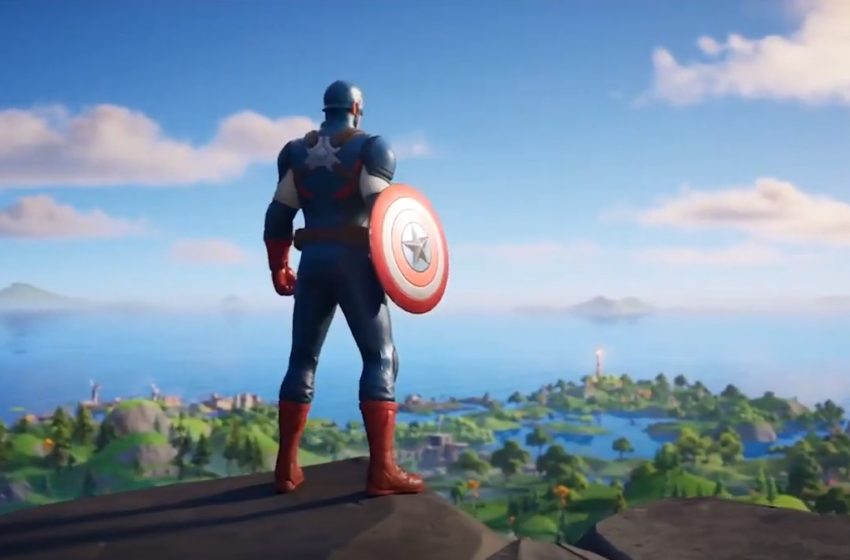 As we get closer and closer to the launch of Fortnite Chapter 2 Season 4, the rumor mill has begun to pick up pace. Fresh off the production line today is a rumor that the upcoming season will have a full Marvel theme.

Noted Fortnite leaker and dataminer Hypex issued a tweet saying that, according to their sources, the next season might be themed around popular superheroes from the Marvel franchise, although there is a solid emphasis on the “might.”

As an idea, it is not completely out of the question. Fortnite and Marvel have done plenty of crossovers before, and there are certainly some unanswered questions from previous events and leaks. We have seen a leak that strongly implies that readable comics will be coming to the game. It would make some sense that these were used as tools to tell the unfolding story of whatever might happen during a full season of collaboration between the two entertainment giants.

The worry is that this would leave little room for Fortnite to continue to develop its own story and lore within Season 4, and many players greatly enjoy all the strange goings-on that are happening in the battle royale simulation.

The leaked comic showed us the Rainbow Bridge, which would tie into Captain America using the Bifrost to get to the island, and would also back up the idea of Thor paying us a visit sometime. It also showed Galactus, who would make a suitable baddie for us to try and take on for an entire season.

Right now it is all just rumor, but speculation can certainly be fun. Fortnite Chapter 2 Season 4 is scheduled to begin on August 27, and there has been no delay to this start date. At the risk of grasping at straws, this is a rarity for Fortnite and strongly implies that work on the new season has been completed for quite some time. It would certainly make sense that a crossover of this scale may have been on the way for a while, and all the work could have been completed for it long ago.