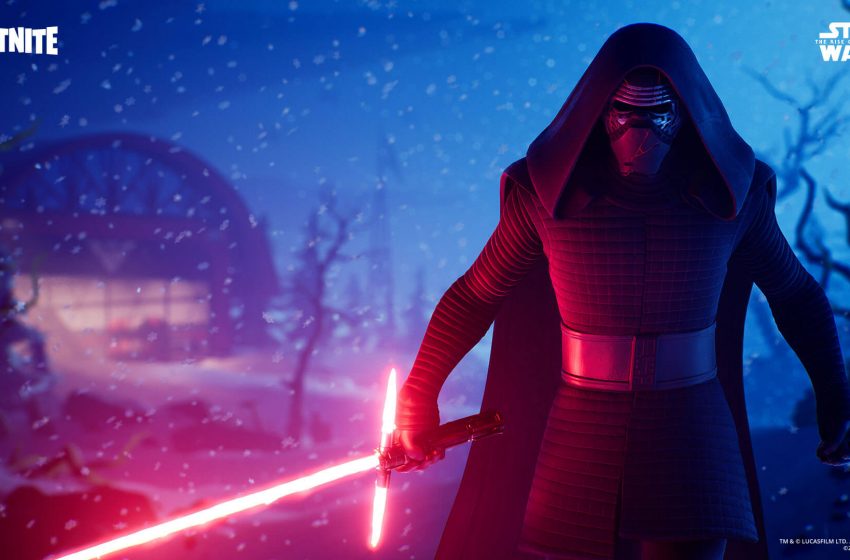 Epic Games is investigating on a Fortnite Battle Royale issue that makes the latest patch much bigger than anticipated. At this point, there’s no clue about why the download requires this much free space on PlayStation 4.

The studio has issued a tweet where it makes clear that the 10GB requirement to download the latest Fortnite update, v3.4.4, is just a problem that popped up once publishing the patch into the live game, and that it won’t foreseeable at all.

“We’re aware that the PS4 3.4.4 patch size is 10 GB, which was unexpected. We’re looking into this issue right now, and apologize for the inconvenience,” a tweet from the official Fortnite Twitter account states.

It is worth noting that the issue’s only been encountered on PlayStation 4 and that other platforms are safe at this moment. Also, the update was targeting PS4 alone, since the console had met problems with crashes and freezes.

We’re aware that the PS4 3.4.4 patch size is 10 GB, which was unexpected. We’re looking into this issue right now, and apologize for the inconvenience.

Yep, only PS4 players received this update. It was to fix a crash some players were getting.

At this point, the thing we’d suggest the most is to not even download the patch, as there’s something clearly wrong with it that could even compromise your gameplay experience with the title.

We’ll update you as soon as Epic Games works on a further patch to make things right with the last one.