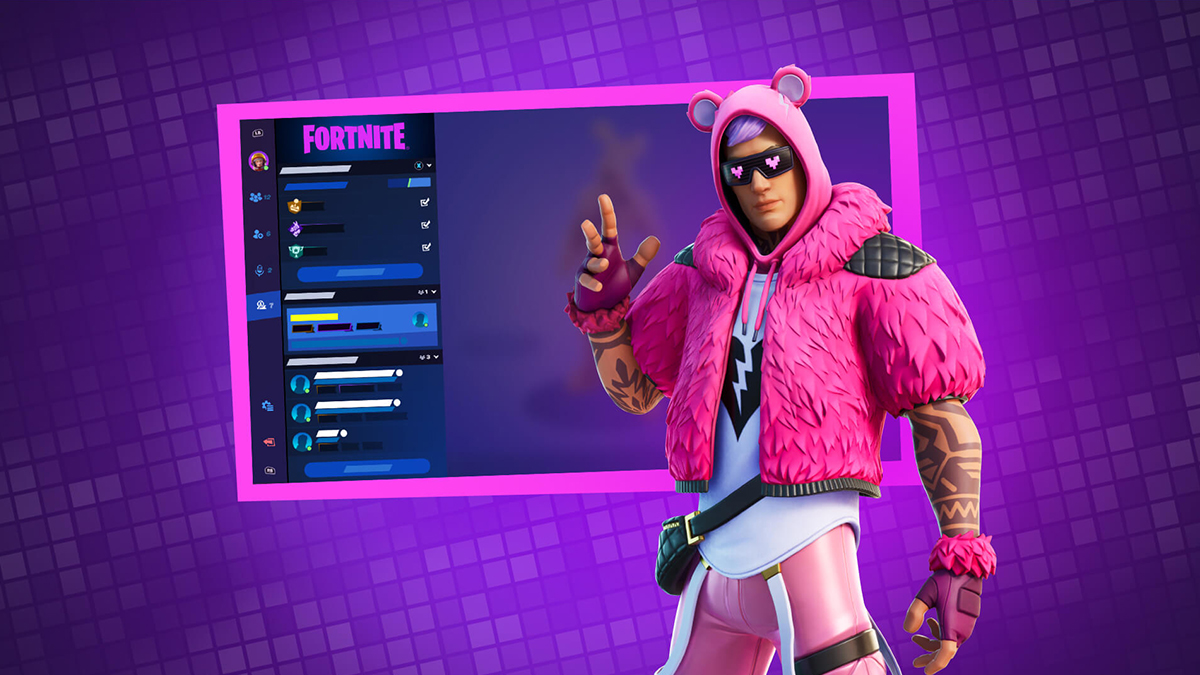 The Force just got stronger with Fortnite. Update v21.10 for battle royale mode is live, and it brings a healthy number of new content additions, battle pass rewards, and social options.

First up is a pair of Star Wars weapons. As promised on the Fortnite blog, Darth Vader’s lightsaber can be wielded, but first, you’ll need to obtain it. You can find Darth Vader on the island by tracking his ship from the battle bus. Anyone can take him down, at which point he’ll drop his red lightsaber. This is a very powerful weapon: it can be swung, thrown at enemies like a boomerang, and even used to block incoming fire. Similarly, you can take down Storm Troopers across the island to pick up their E-11 Blasters. The blasters can also be found inside Imperial Chests across the map. Note that you won’t find these weapons in competitive playlists.

On the cosmetic side, update v21.10 adds Super Level Styles to the Chapter 3 Season 3 battle pass. Once you pass level 140 on the pass, you’ll start unlocking Auric Blaze, Lapis Slurp, and Platinum Rift styles for Adira, Evie, Malik, Sabina, and Stormfarer. As you can see in the image below, the Super Styles are glowing auras that cover the player in metallic colors.

You can show off the styles when you link up with players using Fortnite’s new social features. First up are social tags, which let you name your preferred game mode, play style, and preferred competitive events on your profile. The game will then recommend certain in-game experiences based on your choices. Tags can also be used to find others players via the new Looking for Group tab. You can filter for players using social tags when you’re looking to link up. The regular party system is also still available.

Lastly, Reality Seeds have also seen changes in update v21.10. When grown, they will now produce three fruits when Uncommon or Rare, two fruits when Epic, and a single fruit when Legendary or Mythic.