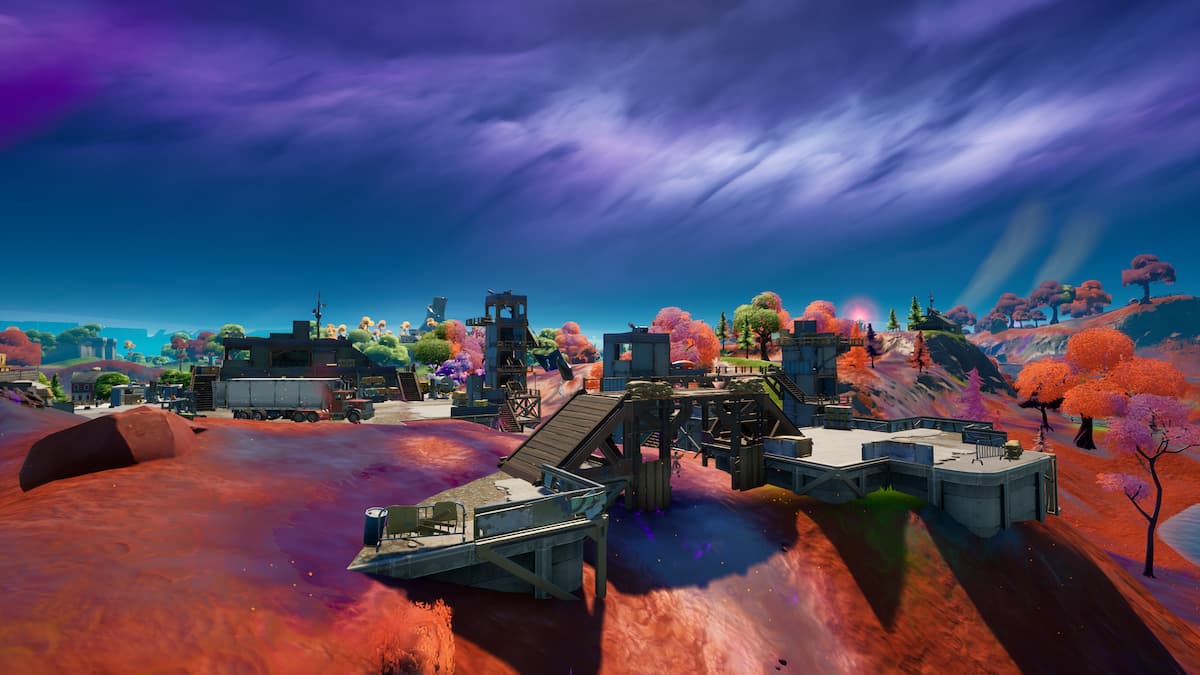 With the end of Chapter 2 Season 8 on the horizon, a new landmark in Fortnite has expanded once again. Guava Fortnite first appeared three weeks ago and has been slowly increasing in size ever since. The new fort looks a little ramshackle but has now been upgraded with some pretty serious-looking bombs on the roof.

The Guava Fort first appeared as a response to the arrival of the Cube Queen and her influence on the strange structures in the center of the map. It seems pretty clear that it will act as a staging area in the final fight between the inhabitants of the island and the Cube Queen’s forces.

With season three right around the corner and The End event just five days away, it seems likely that we will be saying goodbye to the island as we know it. The changes to the island between the first and second seasons were dramatic, and we expect no less this time.

The season began with cubes falling to the island from the destroyed spaceship, and since then they have spread their corruption everywhere, slowly making their way to the center of the map and forming Cubetown. Now a massive pyramid has formed above it, and the Cube Queen is hanging around, a very imposing figure as she prepares to unleash devastation across the island. This end of Chapter event is shaping up to be a fun one so make sure you don’t miss out on the action on December 5.