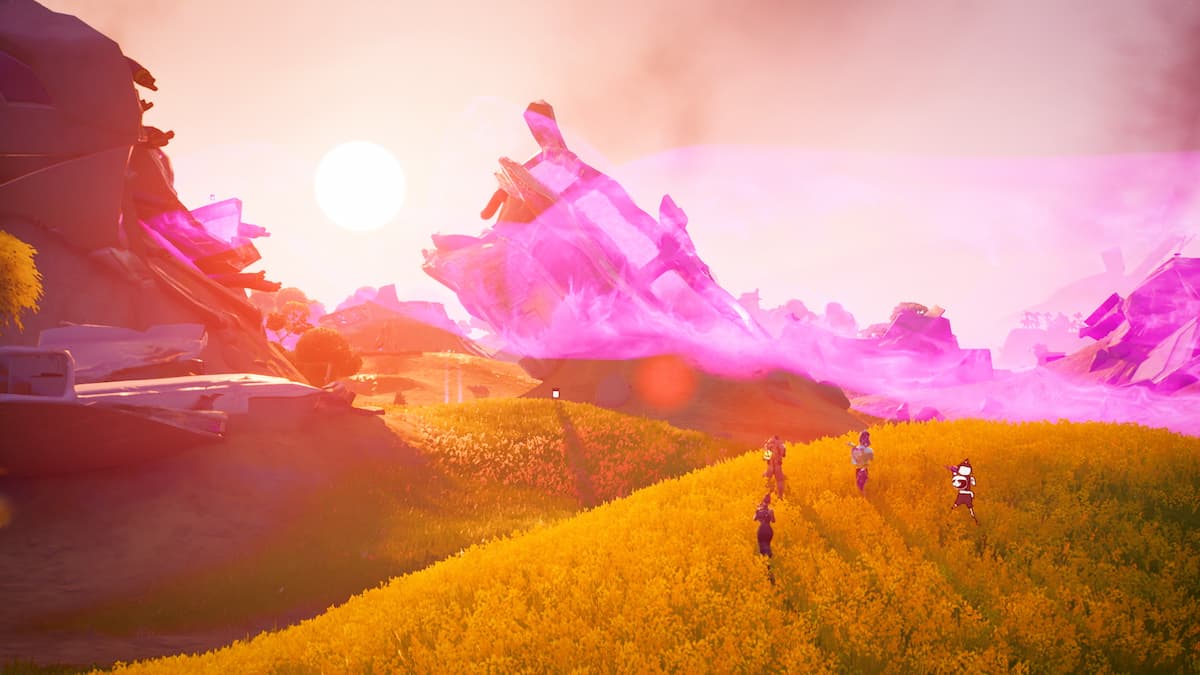 Fortnite’s Chapter 2 Season 8 is off to a mostly successful start. The alien Mothership that tormented the island last season has been destroyed, scattering wreckage all over the island. Unfortunately, this has paved the way for even strange creatures to appear.

Unusual anomalies have appeared all over the island, giving players access to a new dimension called the Sideways. The Sideways is filled with monsters, and some pretty sweet loot, giving players plenty of reasons to explore this new feature. Well, right up until they were disabled that is.

Epic Games announced via a tweet from the Fortnite Status account that the anomalies were being disabled while they investigated some issues with lag, rollbacks, and server issues. The Sideways anomalies have been disabled ever since, with no word on when they might return just yet.

One interesting element of this is that at the start of each map, the main Sideways Zone will spawn in one built-up area of the map, and this feature is still working just fine. As such, the issue seems to be tied directly to the anomalies rather than the Sideways itself.

Players who are looking to experience the gameplay in the Sideways, and grab some of that nice new loot, can do so by looking for a large orange circle near one of the named locations at the start of a round. In-game, it will look like a giant dome of energy, and walking inside will still bring you to the Sideways.