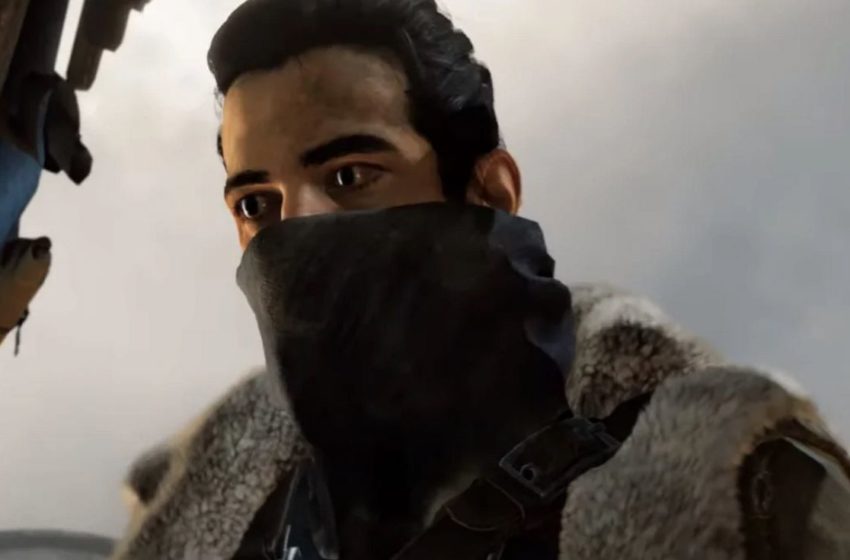 Gameplay footage of an unreleased Sucker Punch project called Prophecy has surfaced on the Internet mere days after the release of Ghost of Tsushima.

Ghost of Tsushima had a strong debut, beating Paper Mario: The Origami King in the United Kingdom, so at least there’s no remorse under that perspective.

The video has been removed from YouTube, but back-up was posted on the website named VK. It features more than 11 minutes of gameplay.

The game, which was sadly canceled, was set in Medieval Europe and was a sort of mix between inFamous and Assassin’s Creed. It featured a protagonist called Abel, who had magical powers of sorts and was investigating in some sorts of mystery, as he goes searching for clues in the demo.

As you can see from the video, multiple elements were mutated from Prophecy and morphed into features for Ghost of Tsushima later on. For example, Abel can be seen infiltrating from spaces available in a fence, something Jin Sakai can do as well.

On top of that, he can also do stealth kills, and engage in combats that feature rather technical – still not on a soulslike level – mechanics to expose enemies’ weaknesses and include a dynamic lock on.

Another feature that has only slightly been touched in Ghost of Tsushima and looks like it would have been pivotal in the game is camouflage, as Abel can be seen disguising himself as a guard at the end of the demo.

So, it’s not surprising to see the latest Sucker Punch game taking advantage of the work done on Prophecy, as it is something rather common in gaming to get pieces of a project and reuse it on others when one of those end up not releasing.

It would be interesting to learn how deep into development that game was when it got canceled if it was just a vertical slice or had even more gameplay internally.

However, Sucker Punch made it clear that, when it went for the project that would later become Ghost of Tsushima, it did consider three alternative settings, even though Prophecy was never mentioned to be between them.