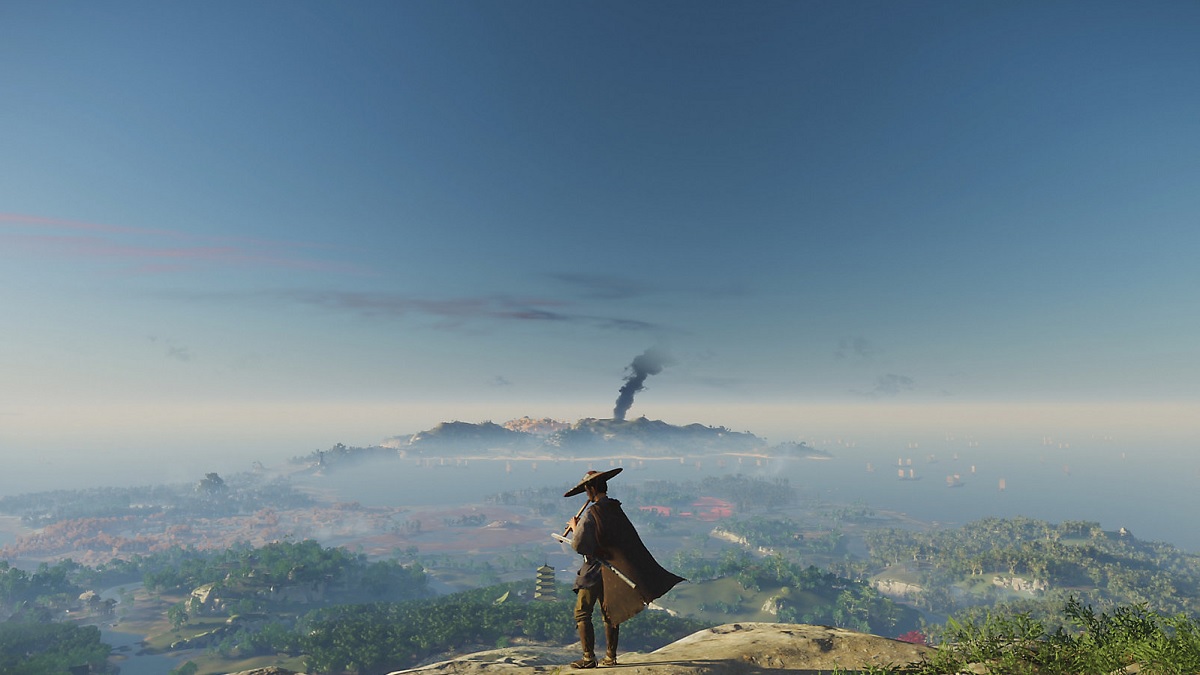 Sucker Punch Productions is moving ahead with development on a Ghost of Tsushima sequel, according to a new job listing. The Washington-based studio is looking to hire a new Combat Designer. The job advertisement on the company’s careers website does little to hide the fact that the role would be focused on developing Ghost of Tsushima 2.

One of the key requirements for the role indicates that any new hire “must have played Ghost of Tsushima and understand its core combat systems.” It would be strange for any advertisement to mention Ghost of Tsushima if the role didn’t require someone to work on an apparent sequel. It stands to reason, then, that Sucker Punch is recruiting for the follow-up to its critically-acclaimed title.

The new job listing comes three months after rumors began to emerge about a Ghost of Tsushima sequel. In October 2020, Sucker Punch advertised a role that required a new hire with “a desire to write stories set in feudal Japan.” It remains to be seen if any follow-up would reunite players with Jin or bring a new protagonist into the fold.

Ghost of Tsushima, which is available on PlayStation 4, received a Legends mode expansion last October. There is currently no word on additional DLC coming to the action-adventure game in 2021, so it’s unlikely these new roles were hired specifically for DLC production on the first title.