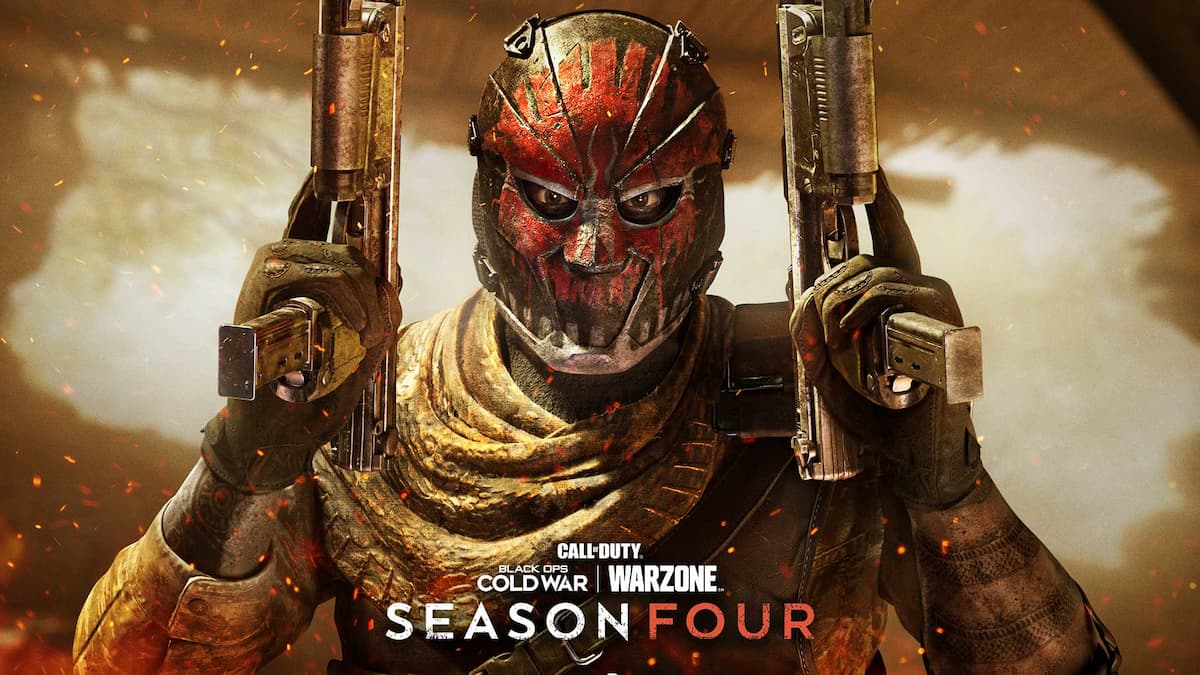 With October upon us, the spooky season is now in full throttle and with that gaming companies are looking to take advantage. Expect more jack-o-lanterns and black cats in games and for gaming Twitter accounts to change their names into something creepy.

Certain companies go above and beyond for their Halloween promotion. Publisher Activision, and developers Treyarch and Raven Software are going the extra mile this year for Call of Duty: Black Ops Cold War and Warzone. On the official Call of Duty website, the Ghostface costume from the Scream film franchise was teased. The tease was a simple five-second teaser with Ghostface doing a shush motion. The Twitter account promises that the scares will begin on October 19.

This isn’t the first time the Call of Duty games crossed over with a film franchise. Cinema icons like Rambo and John McClane from the Die Hard series are playable Operators in Black Ops Cold War, Warzone, and Call of Duty: Mobile. Ghostface is actually the name of the costume used in the Scream franchise, so it’s not tied to one particular character.

The Ghostface costume has a different trademark that is separate from the Scream series because the costume existed before the first film came out. That makes it easier for third parties to get the rights to, even though they won’t be able to mention anything relating to Scream. Dead by Daylight did something similar when it successfully added Ghostface earlier this year.