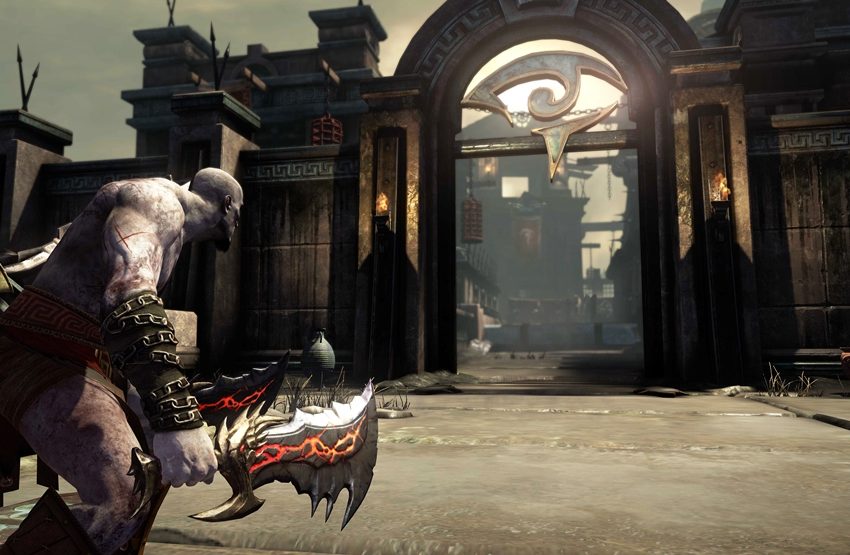 Dropping the details about the new PS4 Pro Leviathan Grey God of War limited edition, Sony and Santa Monica Studios also spilled the beans about the enhancements that will be made possible by the high-end hardware.

According to the PlayStation Blog, the upcoming action adventure with Kratos and his son Atreus will be running at a dynamic 4K resolution achieved through the upscaling technique of checkerboard rendering.

“When played on PS4 Pro with a 4K TV, God of War outputs in a dynamic 4K resolution achieved through a 2160p checkerboard,” the official post from developer Santa Monica Studio claims.

“Players with 1080p HDTVs will also benefit from increased image clarity via supersampling of a higher resolution onto their display, thanks to the game’s built-in supersampling technique.”

All PS4 versions will support HDR, as the game “features HDR lighting and a wide color gamut for those with TVs that support HDR” upon day one, which has been fixed at April 20.

The Leviathan Grey console is coming with:

It’s lovely, I must say. Don’t you think?