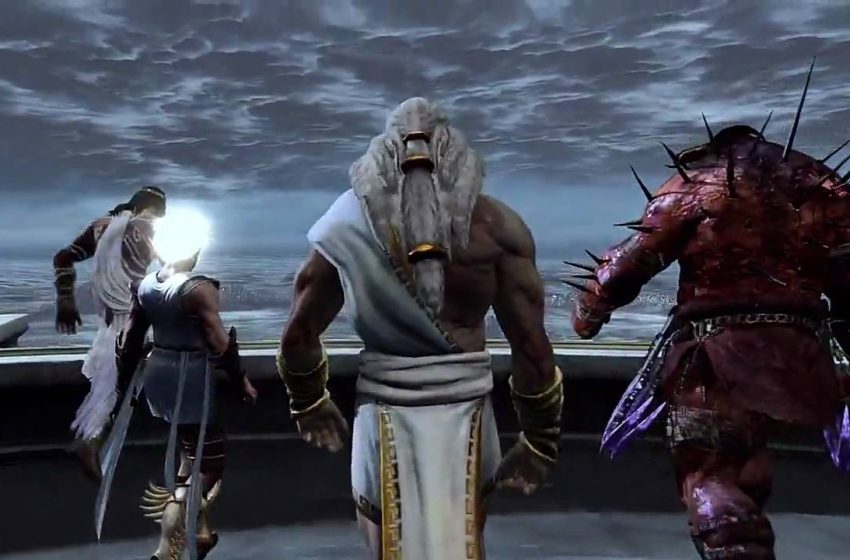 Sony announced a brand new PS4 Pro Bundle today, and it doesn’t disappoint. Available to pre-order now is the God of War PS4 Pro Bundle which will launch alongside release date of the game on April 20th.

The PS4 Pro design is inspired by the very weapon that Kratos uses in the game, and comes with a Leviathan Gray DualShock 4 wireless controller with a God of War insignia on the touchpad, a physical copy of God of War, and digital content. The bundle will cost $399.99, and if you’re a fan of the series or looking for a new PS4, it’s something you’ll definitely want to check out.

Shannon Studstill, Head of Santa Monica Studio, had this to say about the background and inspiration behind the special design of the PS4.

“When we designed Kratos’ new Leviathan Axe, we knew it would have far more meaning not only to the game, but to our fans. Santa Monica Studio was extremely proud to adorn the custom PS4 Pro with the Leviathan Axe in such detailed fashion. We spent a painstaking amount of time to ensure this PS4 Pro was special, for the special fans who will cherish it.

The top surface is the Axe skill tree you’ll use in-game to upgrade your axe, along with the runic gem slots on the handle that enable unique special attacks. The side panels are trimmed with a beautiful Norse design, and the runes each represent a realm in the game. The Leviathan Gray DualShock 4 wireless controller has the Huldra Brothers brand on it (just like the Axe), and a very subtle God of War logo on the touchpad.

I enjoyed every bit of the design process with Cory and the team, because we were united in our vision of what we wanted the custom PS4 Pro to embody. The game looks absolutely stunning on PS4 Pro and we can’t wait to share a new beginning for God of War when it launches on April 20.”

I’m not one to rush out and buy any PS4 Bundle I see, but I can totally see myself getting this and making sure no one else plays on it. I really enjoy the gold on gray design, and the insignia on the controller is a really nice touch. Whether you choose to purchase the PS4 Pro Bundle or not, you can still pick up God of War on April 20.