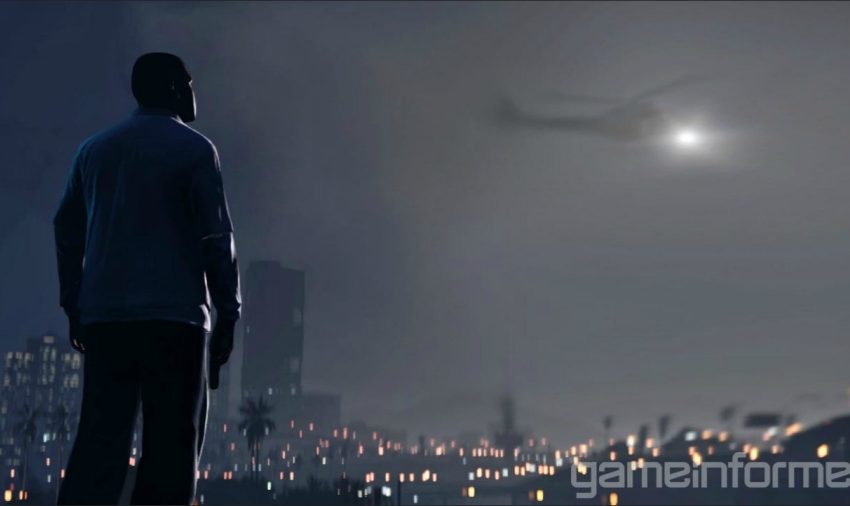 Kotaku UK has reported the release window of upcoming GTA 5 Premium edition is pushed to next month i.e. April 2018. In the past few months, there were many leaks that suggest this new version of GTA 5 for PS4 and Xbox One. According to those leaks, the release date for these two platforms was March 23rd, 2018. One among them was Amazon Germany page and later a similar info was shared by South Korean Rating’s Board. However, the leaks do shed many details on the new GTA 5 edition but it to some extent confirmed that GTA 5 Premium Edition exists. The release date was shuffling around.

Finally, Kotaku UK has a concrete detail that points the game release next month. Originally set for March 23 release the Premium Edition will now be coming somewhere in April. The Premium Edition features the base game along with all DLC’s that were released in the past 4 years. It will also include Criminal Enterprise Starter Pack, a paid DLC that came out in December and contains the below-listed content for GTA Online. As per the new source, the pack adds a value of over $10,000,000 GTA dollars.

GTA 5 Premium Edition looks promising but it does not have any unique. All the content is been released already before and this edition is just a bundle of everything at one place. The Premium edition looks a replacement of the Standard Edition with extra features sold at the same price. If you are among those who had yet not bought this game, then this edition is the right one.