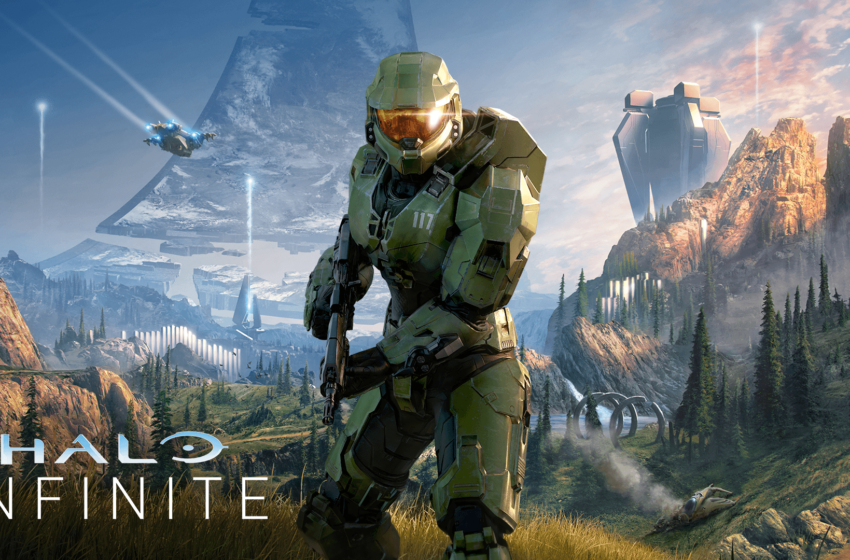 Head of design Jerry Hook revealed on Twitter that Halo Infinite split-screen co-op will only be available for two players. Halo 5: Guardians didn’t have split-screen at all, but previous games in the franchise supported 4-player split-screen.

As it was claimed that split-screen would be returning with the newest game, fans had taken for granted that it would support 4 players right away.

“Hey everyone, I saw some reports of campaign supporting 4 player Split screen for campaign and just want to correct,” said Hook.

“Halo Infinite will be supporting 2 player split screen and 4 player online co-op for campaign. Sorry about the confusion,” he added.

The much-anticipated game from 343 Industries has just received a controversial reveal at last week’s Xbox Games Showcase. Many fans were disappointed at the graphics’ quality, as they looked outdated and rough on details such as textures.

That was also due to the expectations’ bar set very high before the reveal, with the Slipspace called by someone at the studio the most cutting edge technology in the industry. However, it’s worth noting that the title is still being worked on, and it won’t release before the end of the year.

Halo Infinite is the first title in the franchise to go open world, and that also means that players can’t expect graphics to be on the same level of a linear game. It’s expected to ship on Xbox One, Xbox Series X, and PC during the Holiday season, same as Microsoft’s next-gen console.