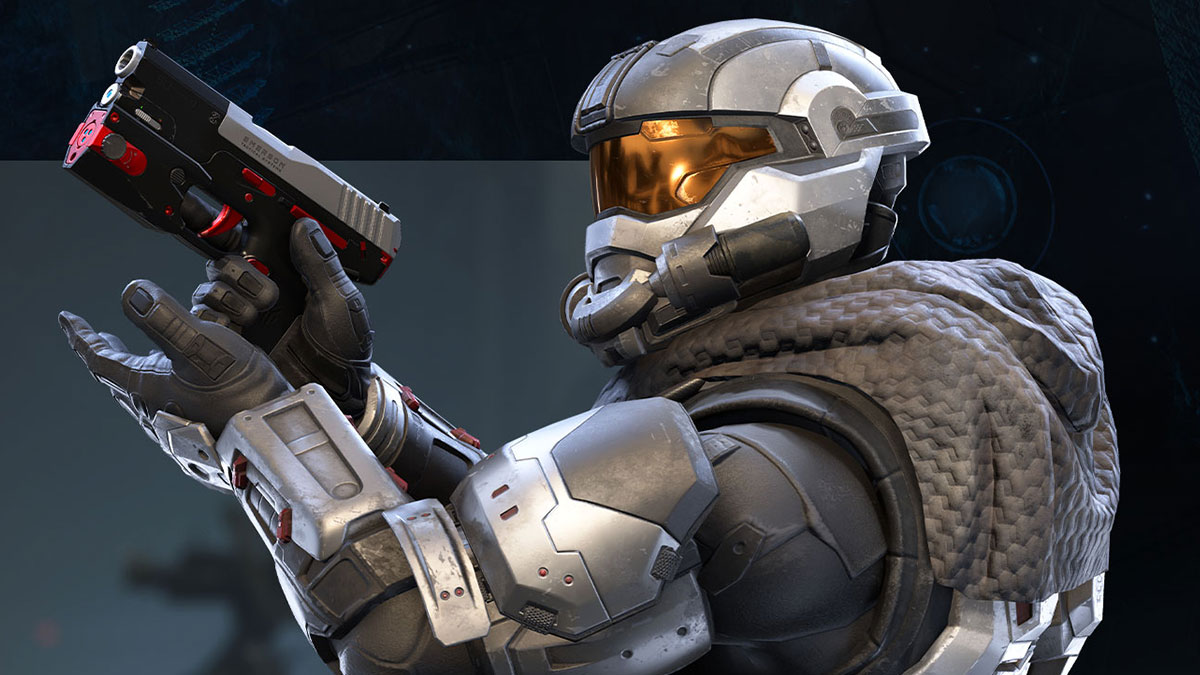 Halo Infinite’s Scorpion gun glitch is no more. It was removed with the Season 2: Lone Wolves update on May 3, and speedrunners are unhappy with many of the changes. Regular players have encountered some pretty big issues too, prompting 343 Industries to address the season’s rough launch.

“This week has been bumpy,” Halo head of creative Joseph Staten said on Twitter. Staten promises that the studio is taking in fan feedback, with a focus on two areas. The first involves the new maps; the second is the aforementioned speedrunning community. 343 is “reviewing options and will have more news to come,” a statement that suggests that some of those speedrunning glitches could be reinstated.

Staten quote-tweeted senior community manager John Junyszek in the previous statement. Junyszek made the same promise about the team reviewing its options, while earlier tweets in the thread address other complaints around Season 2. Last Spartan Standing progress wasn’t tracking for some players, an issue that is said to be fixed now. Anyone who played the mode during that tricky time will receive 5 XP boosts and 5 challenge swaps for the inconvenience.

Technical hiccups are expected with new seasons to some degree, and Lone Wolves brought a lot of new content to Halo Infinite — even some silly Microsoft Clippy items. See the Season 2 patch notes for a full rundown.