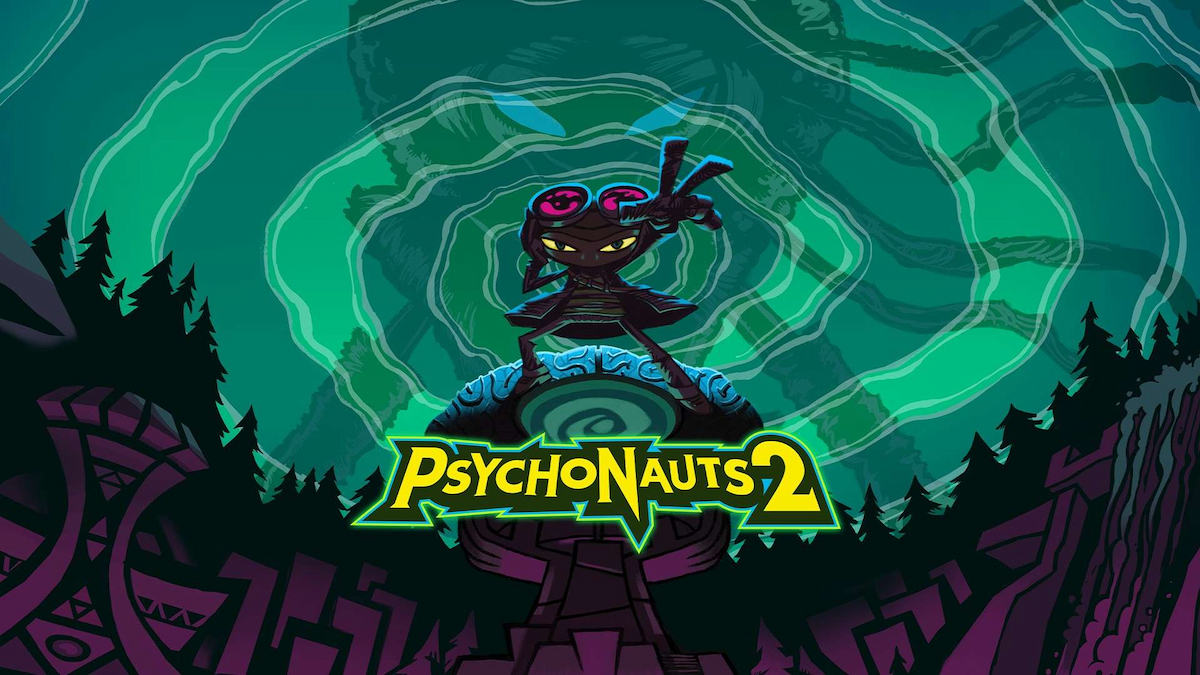 Xbox Game Pass is an excellent deal for anyone looking to try out new games without breaking the bank and starting today, it’s only getting sweeter. Microsoft’s subscription service is getting a number of new additions starting today and stretching into next week, with the most notable titles on the list being Humankind, which is the latest 4X game from Amplitude, and Psychonauts 2, a long-awaited sequel from developer Double Fine.

Another major addition to Game Pass is coming next week on August 25. On PC, consoles, and the cloud, players can download Psychonauts 2 the same day it releases. A long-awaited sequel to the original 2005 game, Psychonauts 2 is an action-adventure platformer that takes players into the strange, twisted minds of its characters.

Also coming later this week to consoles, PC, and the cloud are Recompile, Trian Sim World 2, and Twelve Minutes on August 19. Myst will also be getting a day-one release on all platforms the day after Psychonauts 2 on August 26.