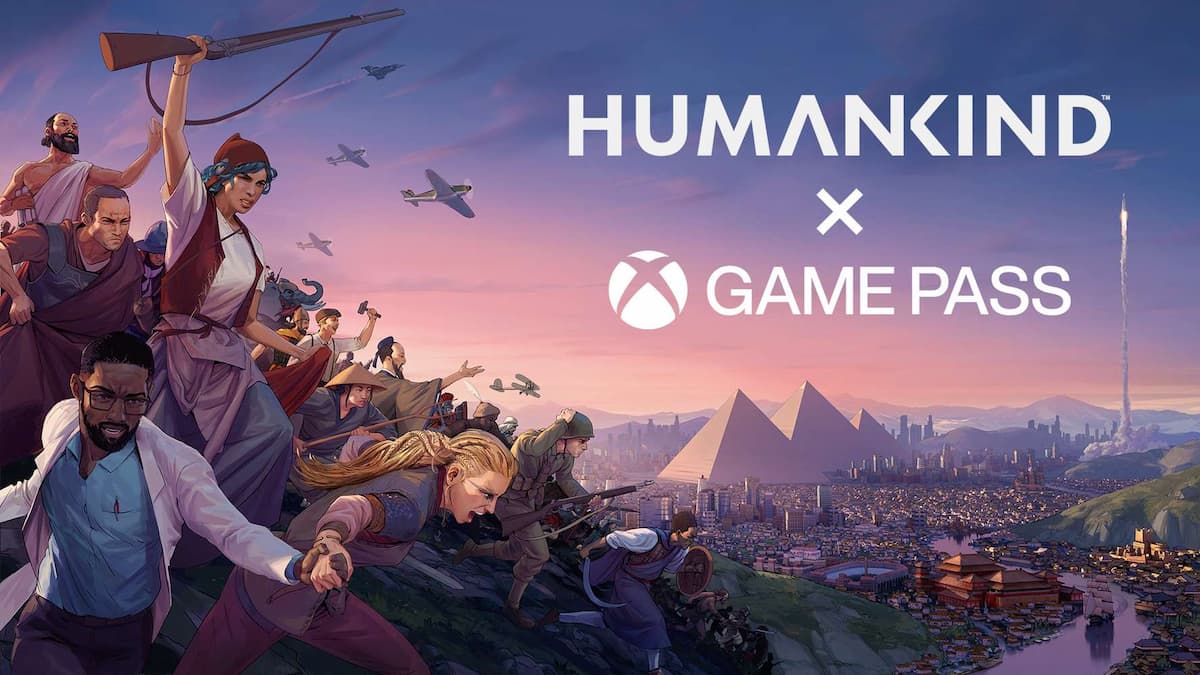 Xbox community lead Megan Spurr announced on the Xbox Wire blog that Humankind by Amplitude Studios will be available for Xbox Game Pass for PC from the day of its release. Spurr described Humankind as a 4X game where players control “a convergence of culture, history, and values that allows you to create a civilization that is as unique as you are.” Humankind is scheduled for release on August 17.

Amplitude is best known for its work on Endless Space and Endless Legend, two turn-based 4X games based on science fiction, and fantasy settings respectively. Here, “4X” is a term that refers to “eXplore, eXpand, eXploit, and eXterminate,” meaning that players will explore the world, expand their civilization, exploit resources, and exterminate opponents.

For Xbox Game Pass subscribers, Humankind will be joining Hades and Psychonauts 2 as recent additions to the Game Pass lineup.