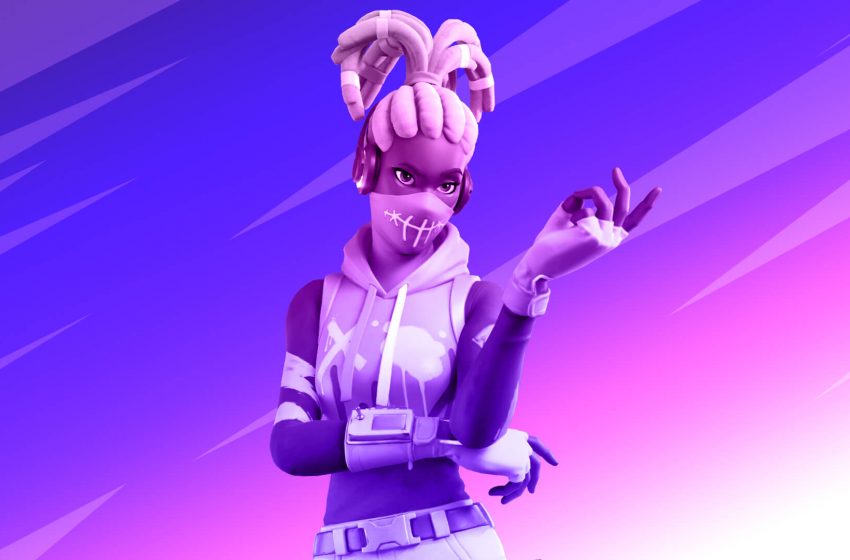 Ever since Fortnite became one of the most successful titles in modern gaming, there has been an almost constant swirling of rumors that the game will be shutting down. The rumors tend to spring from an assortment of sources, often as a joke that then grows out of control.

Is Fortnite shutting down?

As of today, the answer to this question is an unequivocal “No”. Fortnite is not shutting down, and Epic has expressed no plans to shutter their most successful project to the date. The reason for this is that Fortnite is still a cash cow, played by millions of people daily across just about every platform in gaming.

Where do the rumors come from?

Mostly from fake tweets, and satirical articles. It is very easy to fake a tweet using programs like Photoshop, which is why anything that is not a direct retweet from the supposed source should always be taken with a pinch of salt. People also seem to have a degree of difficulty distinguishing between actual news sites, and satirical ones.

Some prank websites will also be used to house fake stories, but these are inevitably quite poorly written and easy to spot as fake, but some members of the community will still believe them anyway.

Some of the notable rumors

The image above made the rounds in September 2018, and as you can see, it looks legitimate. However, a picture of a tweet is generally just an image and not the actual tweet for a good reason. The image has been faked to be made to look like an actual tweet from the official Fortnite account, but a closer look at the Fortnite Twitter timeline reveals that no such tweet exists.

Somebody thought it would be clever to design a realistic-looking tweet that makes it appear as if Epic Games is shutting down its most successful game ever. Hopefully, not many people were fooled, but there are always some. This also isn’t the first time that such a fake tweet has appeared online.

In April of this year, during the height of the legal battle between Epic Games and its competitor PUBG, a tweet with the following message appeared on social media.

Due to a law suit against PubG on copyright infringement. We are sorry to inform you that Fortnite Battle Royale Will be coming to an end May 20 2018. Save the world will still be in development and we will roll out ASAP. Thank you all for the support.

That tweet was also fake, and the impact of it was so significant at the time that Snopes, the online service specializing in debunking odd claims and urban legends, analyzed it and deemed it to be untrue.