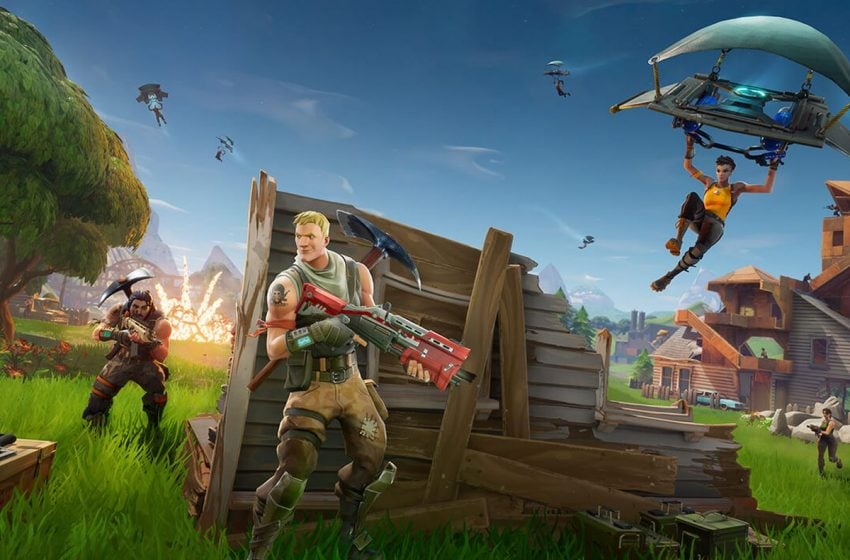 Lannan ‘LazarBeam’ Eacott, a popular Fortnite YouTuber, is no stranger to trying out hilarious things within the game. This time, he gathered viewers to try to set the record for the longest match ever played.

During his “Dumbs*** Science” series, he has previously pushed Fortnite to its limits by spawning a thousand bots to see if the game would crash. However, during his Jan. 27 stream he took it to another level as he tried to last an hour in a battle royale game.

LazarBeam spent most of the game staying out of the storm and gathering valuable health items: trying to stall for as long as possible! When the game finally ended with his final opponent succumbing to the storm, the YouTuber quickly checked his stats. “That’s it, that’s it chat, surely that was an hour. That has to be the longest game in Fortnite history,” he said.

Sure enough, his last game had lasted for 1 hour and 5 minutes, achieving the goal that the Aussie had set for himself. “It went for an hour! An hour and five minutes!” He exclaimed upon reading his stats. “The longest game in Fortnite history! Take a look at it!”

Although there are no official records of the longest Fortnite game in history, it is still an impressive feat. Now, fans will have to wait and see whether Lannan beats his record, or whether another player will try to take his place.