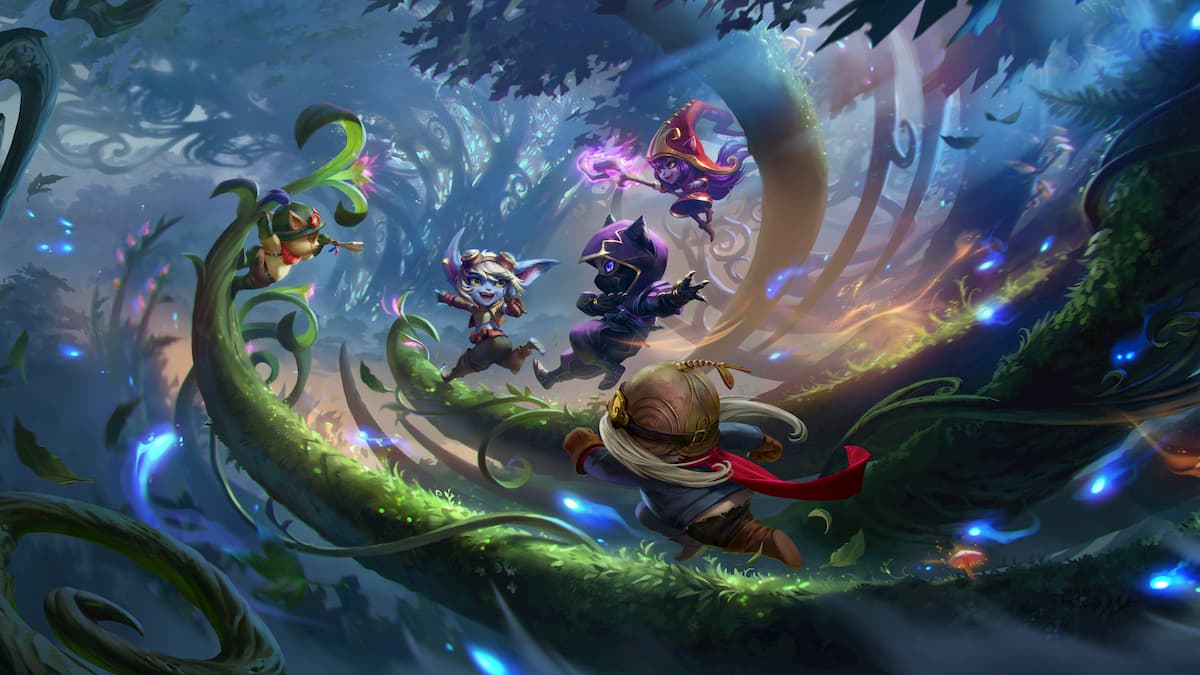 League of Legends: Wild Rift has recently released its 2.0 update and announced the addition of new Yordle champions, skins, and more into the game. Ever since the patch notes were released, players were waiting for Teemo, Corki, Kennen, Tristanna, and Lulu to arrive in the game. Finally, they will be arriving in League of Legends: Wild Rift with the newly announced Yordle Expedition event. The event will begin on January 9 at midnight UTC and will run through January 29.

During the event, players will have to complete three simple daily tasks like getting 10 kills, casting ultimate 15 times, and winning 2 games to proceed in the Yordle Progress Map. These tasks will reset every day at midnight UTC whether you complete them or not. Each daily task will reward players with 20 Steps on the map and 90 Blue Motes per daily task.

Yodle Progress Map will include several regions, and each region will also have a separate task that will offer rewards like Blue Motes, Poro coins, emotes, and more. You can get the complete list and details of missions, rewards, regions, and champions in our Yordle Expedition Event guide so that you don’t miss any of the rewards offered in the event.

In addition to this event, League of Legends: Wild Rift Season 1 will also get started, and the players who have reached gold in Season 0 will get the first ever-glorious skin, Glorious Tryndamere.