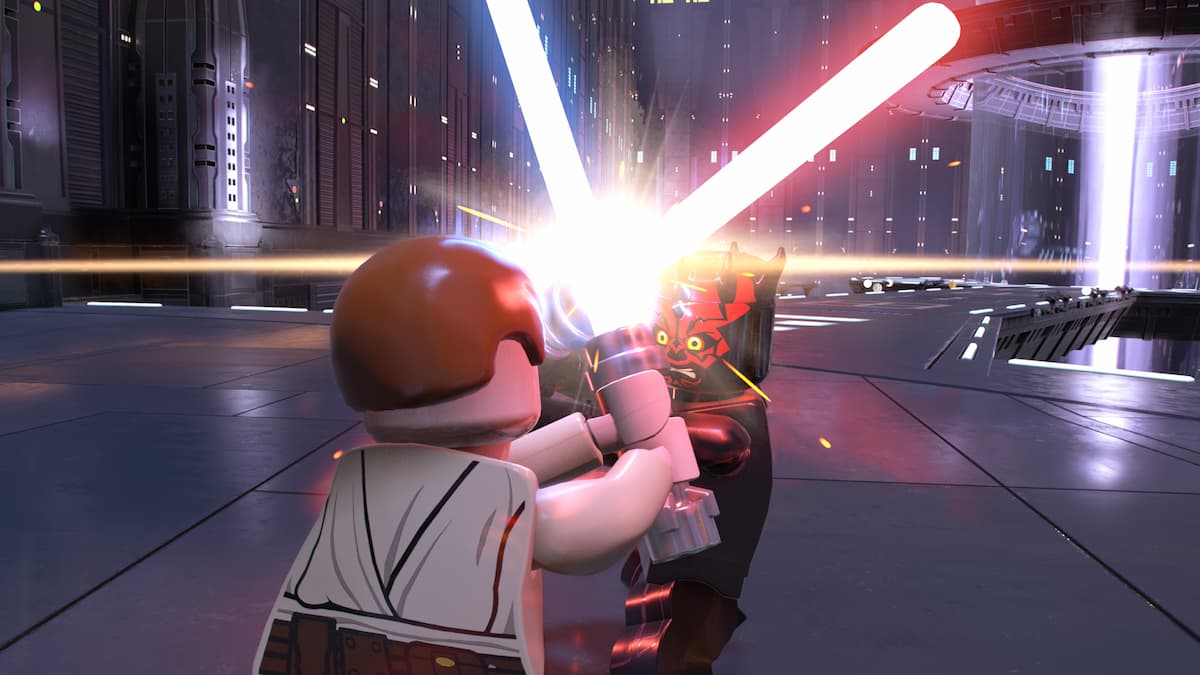 Warner Bros. Games released a new gameplay overview trailer for Lego Star Wars: The Skywalker Saga that offered an in-depth look at the long-awaited title. The company also announced that the game, which has been subject to numerous delays since its announcement in 2019, will launch on April 5.

The trailer emphasized how The Skywalker Saga differs from other Lego Star Wars titles, with combat being one of the biggest changes. Melee combat looks to be much faster-paced, bearing some resemblance to third-person action titles such as the Batman: Arkham series or Insomniac’s Spider-Man games. Meanwhile, the game will play similar to a third-person shooter when you’re controlling a character equipped with a blaster; there’s even a cover system in place. Combat in original Lego Star Wars games was fairly simple — you mainly just attacked and hoped that you wouldn’t get hit.

The trailer also showed off space combat, as well as a bit of open-world exploration. As you unlock new planets by playing the story, you’ll be able to explore them at your leisure. Some of these worlds will have collectible items that you can use to upgrade certain characters’ abilities, according to the trailer. The trailer also denoted that the game would boast over 300 characters hailing from the nine numbered Star Wars films, ranging from iconic heroes like Luke Skywalker to villains like Jabba the Hutt.

Lego Star Wars: The Skywalker Saga was initially announced in 2019. The game retells the story of the nine numbered Star Wars films through a comedic lens starring Lego characters and environments. Initially scheduled for a spring 2021 release, the game has experienced multiple delays, including an indefinite one in April 2021. Now, it looks like there’s a light at the end of the tunnel for this title.