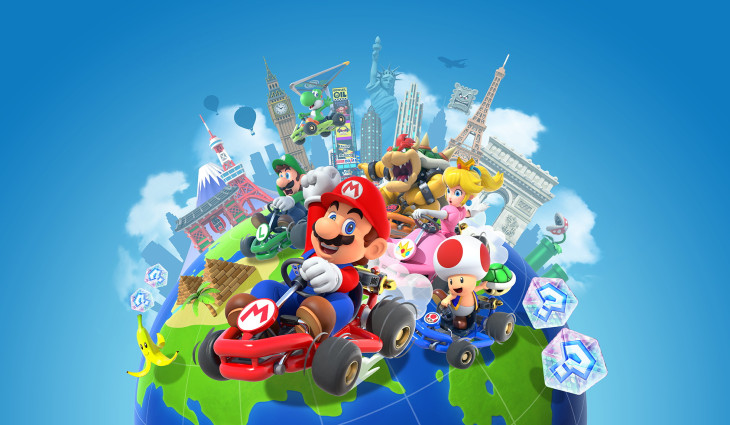 Almost three months after its initial release, Mario Kart Tour finally has multiplayer. Well, for some.

Nintendo announced that the feature is currently in beta, running through Dec. 27. This is “real-time” multiplayer, which means you’ll be able to compete against other players.

Here’s the thing, though. It’s only open to those who currently have the Mario Kart Tour Gold Pass. Nintendo explained the reasoning behind this decision, stating it’s set up this way “to make sure real-time multiplayer works as intended before it’s made available to all players.”

Nintendo also warned that, since it’s not finalized yet, players may experience technical glitches over the course of the beta. It made note of the following “issues” that could occur over the next week:

Right now, multiplayer save data cannot be transferred to the full game due to “certain multiplayer specifications” that “will change between its beta test and its full release.”

There is still time to purchase the Gold Pass and take part in the action. It’s currently priced at $4.99 per month, and it also unlocks additional content within the game. For those who don’t feel like getting the Gold Pass, you’ll have to wait for the feature to go live for all players, which will likely be sometime in early 2020.

Mario Kart Tour is available for iOS devices and Android via Google Play.