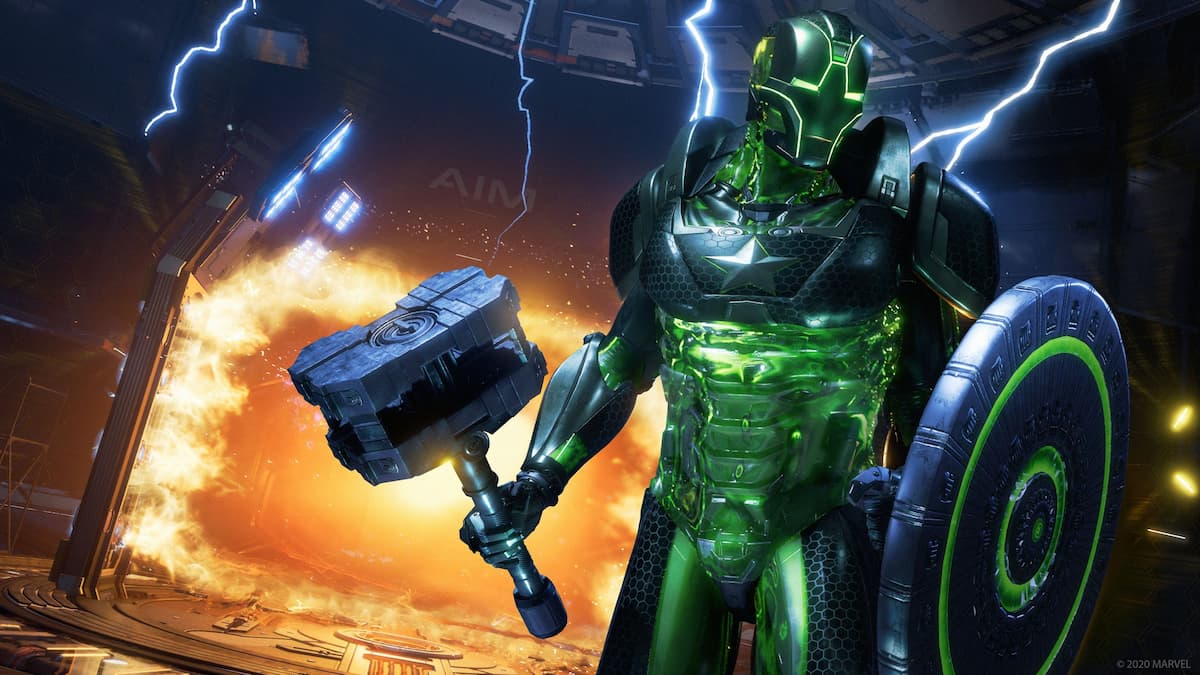 Omega-Level Threats have arrived in Marvel’s Avengers to provide players with some endgame content. While they aren’t exactly “raids” per se, the challenge and coordination that these missions ask of players make it the closest thing to the concept. Family Reunion is the first Omega-Level Threat, a retooling of the mission of the same name from Kate Bishop’s Taking AIM mission chain. Completing the Omega-Level Threat will net you some valuable rewards, but you have to be well-equipped to even take it on.

To even select Omega-Level Threat: Family Reunion, your selected Hero must be at least Power Level 145 — the max Power Level at the time of this writing, 150, is recommended. You cannot play this mission without a full Strike Team, which you can find through matchmaking. However, it is best to team up with players you know, as this mission will take coordination, if not by voice chat then by pings.

While you can play an Omega-Level Threat multiple times, you can only earn the rewards once a week. This applies to all of your Heroes — if you complete the OLT with one Hero, you can’t earn the Exotic rewards for another Hero until the following week.

This gear set has a focus on Cosmic, Pym, or Cryo status effects and perks.

If you complete Family Reunion before the weekly reset, you will receive the following rewards instead.

This version of Family Reunion gives enemies a large buff and constantly eats away at your health, but your special abilities will also charge faster. However, like in Tachyon Rift missions, there is a one-minute timer counting down that you will have to add time to by collecting orbs. Select this mission in the Utah Badlands biome, where it will have Kate Bishop’s logo.

The full mission modifiers include:

Run through the time bridge and travel to the past. In this large circular room surrounding the time portal, defeat all of the AIM enemies as you acclimate to the modifiers. Glowing orbs will appear throughout, and you will have to chip through an overshield for each enemy before fully defeating and damaging them. After this, go through a door and fight your way against a contingent of AIM enemies to get to an elevator.

Get out to the surface, where there is a tachyon storm occurring. Ahead will be three containment cells with imprisoned Inhumans; you will have to move forward and hit the yellow hexagonal switch and then the four yellow circular switches in very quick succession — teamwork or wider AOE attacks will do the trick, but if you aren’t fast enough, the cells will attack with its own AOE attack. The cells will be quite spread apart, so prepare for a lot of running and way too many baddies in between.

After these sequences, prepare for a forest fight against five elite enemies consisting of Adaptoids and Exos. Be sure to concentrate on these five and not the small fry swarming you. Remember that your Heroic abilities recharge quickly, so don’t be afraid to unleash them on these enemies.

If you remember the Warbot boss fight from the campaign, this will function as a long-winded version of that. Start by hitting the vents you find outside the Warbot’s feet — then, it will go down and you will have to pummel its head. The second stage will have vents inside of its feet, then repeat the process, preferably using your Heroics to hopefully speed up the process.

Finally, you will also have to destroy vents on its upper half, which you can easily fly or grapple your way to. Be sure to be wary of the tachyon timer, and it’s best if a flying Hero go around to collect these every once in a while to buy the whole Strike Time some time.

After defeating the Warbot, you will go to an elevator and send yourself forward in time. Leave the elevator and see the remains of the Warbot ahead; take a left and move forward until you reach the Time Bridge facility. Off all of the AIM enemies here, and then hit the two yellow switches on both sides of the door leading to the inside of the facility.

You’re back in a round Time Bridge room, and you’ll have to do something similar to a Vault mission. There will be five points labeled with numbers 1 to 5; look for a display showing these numbers in an order, and have someone on the Strike Team stand at those points in that same order. Pinging or verbal communication would be ideal here to make the process go as quickly as possible.

You will do this three times — after each round, AIm enemies will spawn and the center Time Bridge will shoot out damaging electricity; hold off these enemies until the bar on your screen fully complete for the vault to authenticate the code.

Prepare for an extremely long and grueling boss fight against the Super Adaptoid, which bases its appearence and attacks on Iron Man, Thor, and Captain America. The modifiers from the rest of the Omega-Level Threat mission are no longer activated during this boss fight, so while you won’t be taking constant damage or need to pick up orbs, your Heroics will no longer charge as quickly.

You’ll begin the fight by wailing at the Super Adaptoid with all of your might, but be sure to conserve your Heroic abilities. Once you chip away a quarter of its health, this is when the fight will start to get tough. It will announce its tactics, copying one of the three core Avengers, usually by unleashing a Unibeam attack or a series of lightning strikes that will be indicated by red circles. The Super Adaptoid will be accompanied with two copies; try to focus on the main one, the Super Adaptoid usually in the center and not glowing.

The Super Adaptoid will unleash an instant kill move, but there will be a timer before it hits and the screen will turn black and white, and there will be a bubble that you must run into as shelter to avoid getting knocked down. The battle will be frustrating, and it will require a lot of dodging. While the red circles telegraph its moves, these attacks take up a lot of surface area and can be devestating. It’s also quite disorienting with three of these Super Adaptoids running around, along with a legion of turrets that pop out of the ground. 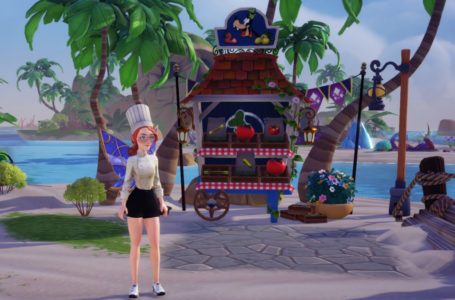 How to get Tomatoes in Disney Dreamlight Valley