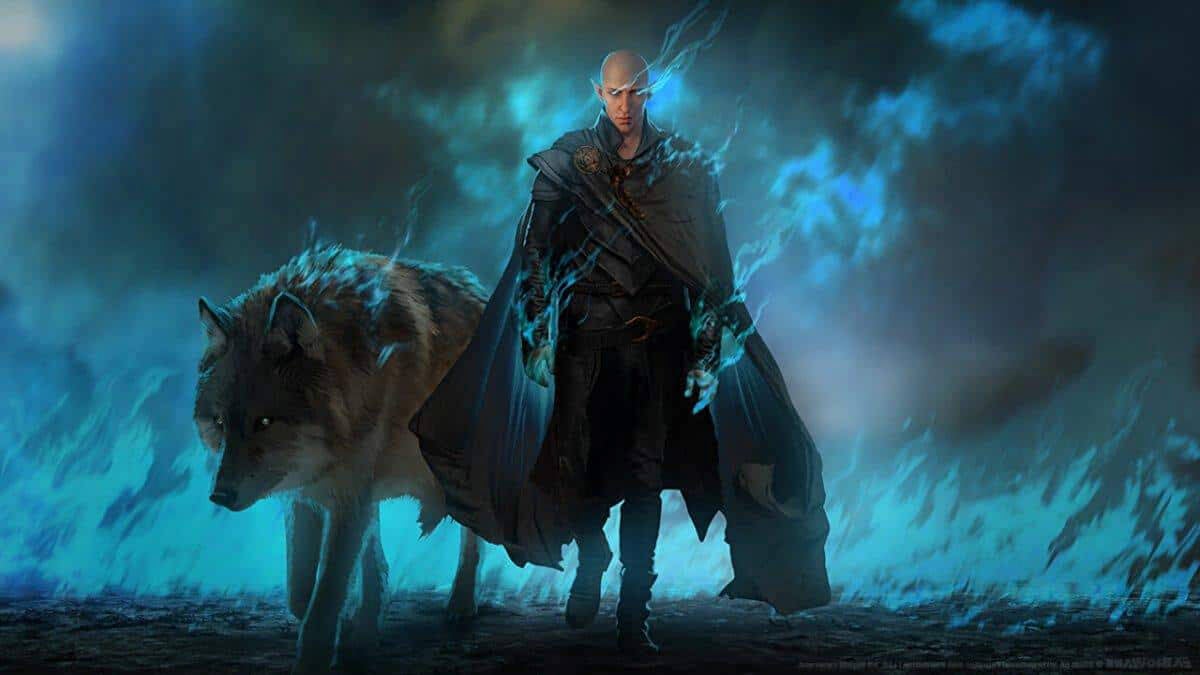 Dragon Age: Dreadwolf is the fourth main installment in the Dragon Age series of games. BioWare has been developing the title for a while, but the full name of Dreadwolf wasn’t officially revealed until June 2022. BioWare has been updating fans about Dreadwolf on the company’s blog, detailing the progress the studio is making on its projects. The title has had steady progress since the official announcement, but when can fans expect to play the game?

Related: The best classes to play in Dragon Age: Inquisition

BioWare hasn’t shared an official release date for Dragon Age: Dreadwolf at the time of this writing. Video game journalist Jeff Grubb claimed he has sources informing him that Dreadwolf was 18 months out from launch, presumingly if everything continues running smoothly for the development team. If Grubb’s sources are accurate, the title would release sometime in late 2023.

Dragon Age is an action role-playing series created in conjunction between BioWare and Electronic Arts. The games have received acclaim for their art style, gameplay, and well-thought-out lore. BioWare officially revealed the subtitle of Dragon Age 4 as Dreadwolf on June 2. The “blueprint” for the title was completed in February and reached its alpha milestone in October. During this timeframe, the game’s QA team was able to secure unionization.

Not much is known about the story of the game other than it will focus on the titular Dreadwolf, which is one of the many names given to the elven god of trickery and betrayal. It turns out that one of your party members, Solas, has been secretly Dreadwolf the whole time. What he plans to do is still a mystery. Other details we know about the title include a concept art of a new character class that combines archery with magical abilities.