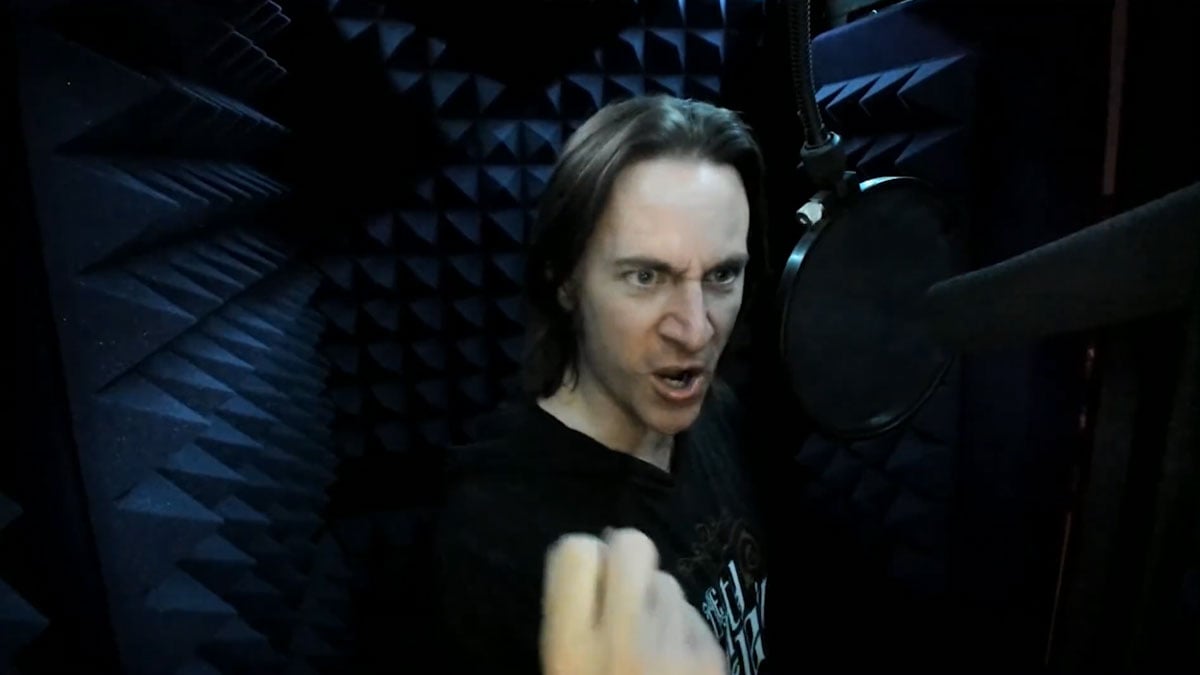 Ever since it was announced that Baldur’s Gate 3 would be developed by Divinity: Original Sin 2 developer Larian Studios, there has been a stream of good news surrounding the game. The most recent headline will make the Dungeons & Dragons actual-play audience extra excited: Matt Mercer is joining the cast.

As announced by Larian Studios on Twitter, Mercer will be playing the “critical role” of Minsc, one of your potential companions in Baldur’s Gate 3. Considering the years he’s spent at the table as dungeon master for the super popular Critical Role, it’s a perfect fit. The attached video shows off a bit of Mercer’s talent, as he reads some lines of dialogue for Minsc. “Minsc has always been my favorite character,” Mercer states a moment later. “I was so blown away and honored and grateful that the folks at Larian asked me to pick up the torch and bring this character into the third installment.”

Mercer is new to the Baldur’s Gate cast, but Minsc is not. The ranger has been a part of the series since the beginning. Minsc also has an adorable little pet hamster named Boo, so it will be nice to see both of them in the game again.

Baldur’s Gate 3 continues the story of the previous entries, but it’s set some 120 years after Baldur’s Gate II: Shadows of Ahm. That makes Minsc’s inclusions rather interesting. Why is a human still alive so many years later? We’ll be curious to learn the answer.

We’ve still got some time to go before we can find out though. The release date of Baldur’s Gate 3 will be sometime in August 2023. There’s no specific day yet, so at least it’s a narrow window. The RPG has been available in early access for a while now, but replaying the opening chapter is only enjoyable so many times, even with such an open-ended design system.