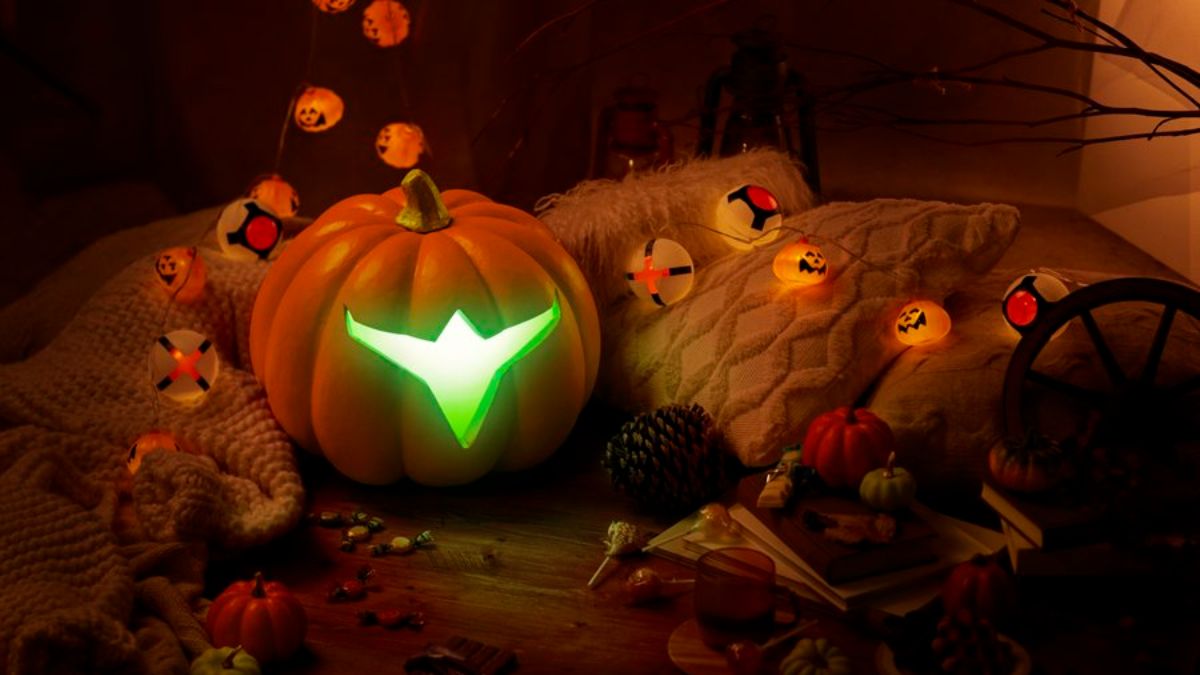 Nintendo is offering Switch players a little early Halloween treat — the Metroid Dread demo is now free to download. Players can download the demo on the Nintendo eShop either through their desktop or the Switch itself. Other free Nintendo demos players can play are WarioWare: Get It Together, Hyrule Warriors: Age of Calamity, ARMS, Dragon Quest XI S, and Let’s Go Pikachu.

Metroid Dread is the best Nintendo game to play on Halloween. While it isn’t scary, it is intense and atmospheric. The Metroid games have always been known as one of the darker Nintendo franchises, with Samus often having to explore creepy planets with weird creatures.

In Metroid Dread, Samus is forced to hide from robots called EMMI on the planet ZDR. The EMMI gives the game a pretty spooky vibe due to their designs and endless pursuit of Samus.

Nintendo has been heavily advertising Metroid Dread since the game announcement at this year’s E3. The game’s promotion hasn’t stopped even after being released on October 8, with a cross-promotion with Tetris 99 being announced for Halloween weekend. Metroid Dread ended up being worth all of Nintendo’s hype, as critics gave the game positive reviews at launch.

If you’re still hesitant to get the game, the demo is the best way to test to see if Metroid Dread is worth getting.