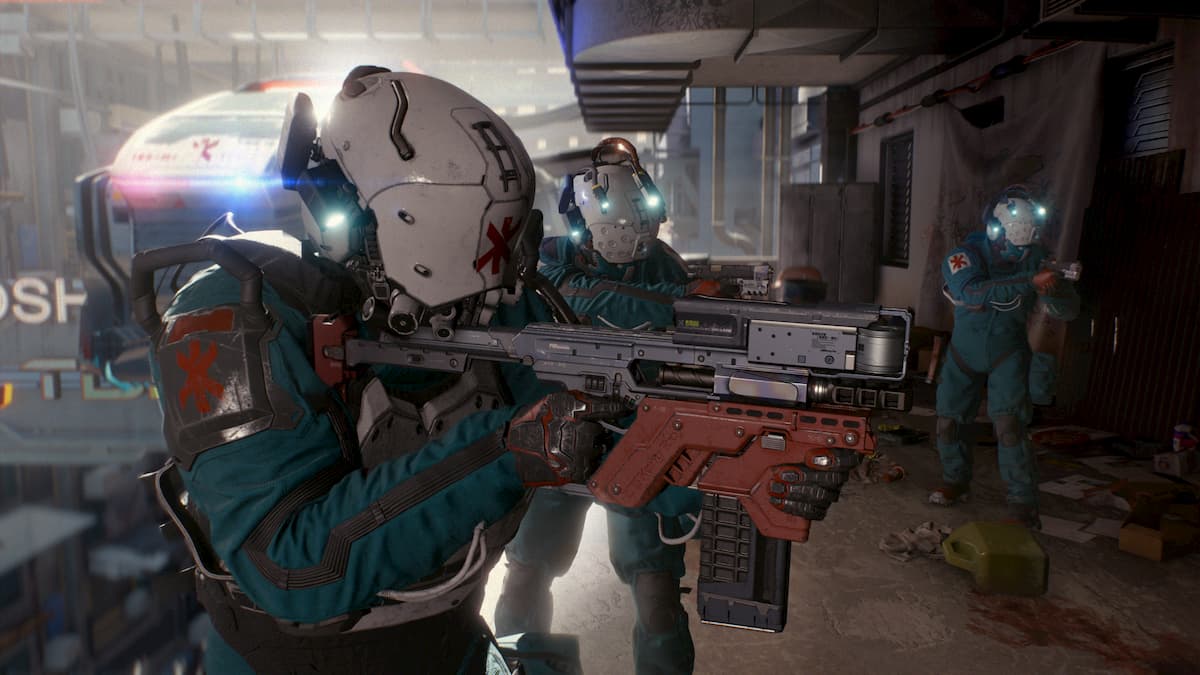 Microsoft has altered its store policy to allow refunds to all Cyberpunk 2077 owners. This comes shortly after when Sony has removed Cyberpunk 2077 from the PlayStation Store until further notice and promised full refunds for digital purchases.

Microsoft announced on Twitter that according to the new policy, anyone can request a refund via the Xbox refund page, provided that they purchased the game digitally via the Microsoft Store. Whether this extends to the PC version as well is not known, but considering that Microsoft is quite lenient with refunds, you can give it a try. For other games, Microsoft usually does not allow refunds if the game has been played for more than two hours and it has been over two weeks since the purchase.

It seems like Microsoft has altered the two-hour rule for Cyberpunk 2077 and will allow users to request a refund irrespective of the number of hours they have played. Microsoft also mentions that it has already granted refunds to the “vast majority” of players who have requested a refund to date.

Appreciating the hard work CD Projekt Red has put behind the game, it further mentions that the current experience on last-gen consoles compelled them to take this decision. While it was speculated that Cyberpunk 2077 will be removed from the Microsoft Store as well, it seemed unlikely considering the fact that Microsoft has marketing rights for Cyberpunk 2077.

Cyberpunk 2077 received a lot of backlash at launch for its poor optimization. While the performance on PC has improved after some patches, the performance on last-gen consoles is still unsatisfactory, with the resolution dropping to as low as 675p at times and the game still struggling to maintain a good frame-rate.

CD Projekt Red later issued a statement that two major patches will be released in January and February which will fix most of the performance issues. For players who are not willing to wait until then, getting a refund seems to be the only option.