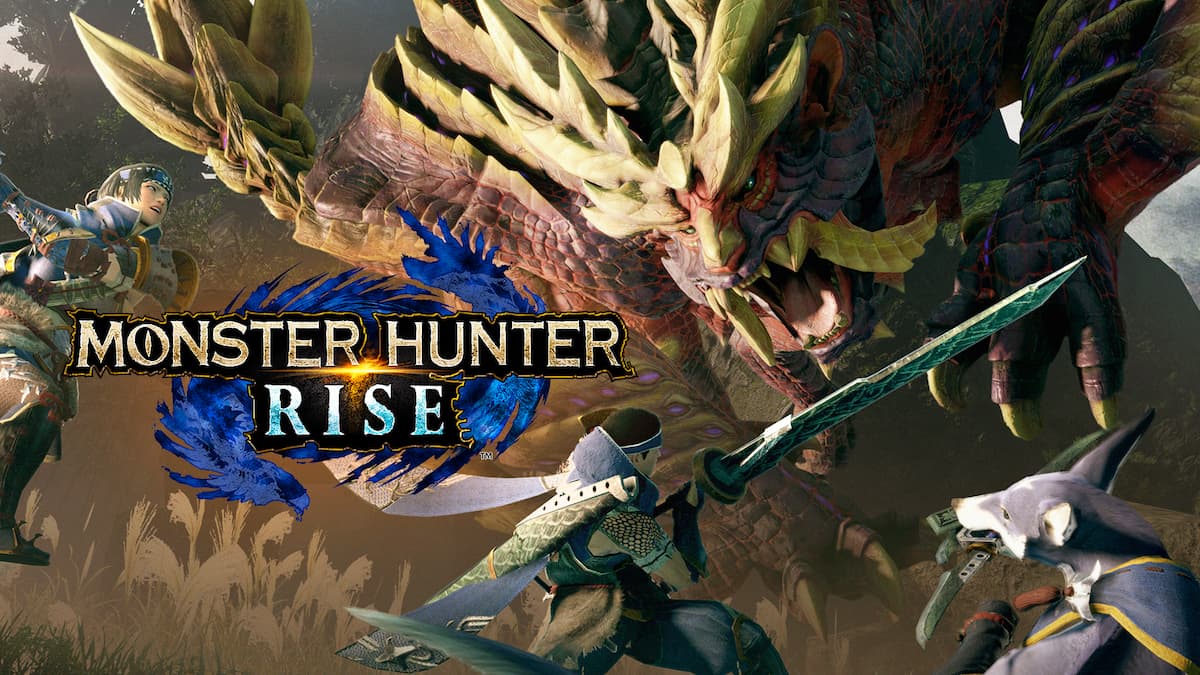 Monster Hunter Rise was released on the Nintendo Switch earlier this year to much critical and commercial acclaim from fans all over the world. The massively successful entry from the Monster Hunter series has received praise for its classic RPG style of gameplay along with its new features and free updates and post-launch support by Japanese developer Capcom. Now the developer is extending its outreach of Monster Hunter accessibility by announcing its plan to release the lauded game on PC.

This content update was announced during Nintendo’s recent Direct showcase and is slated to come out in the summer of 2022. Not much information has been released about the upcoming expansion, aside from a teaser trailer showcasing a brand new vampire-like dragon monster that fans are giddy to be able to hunt.