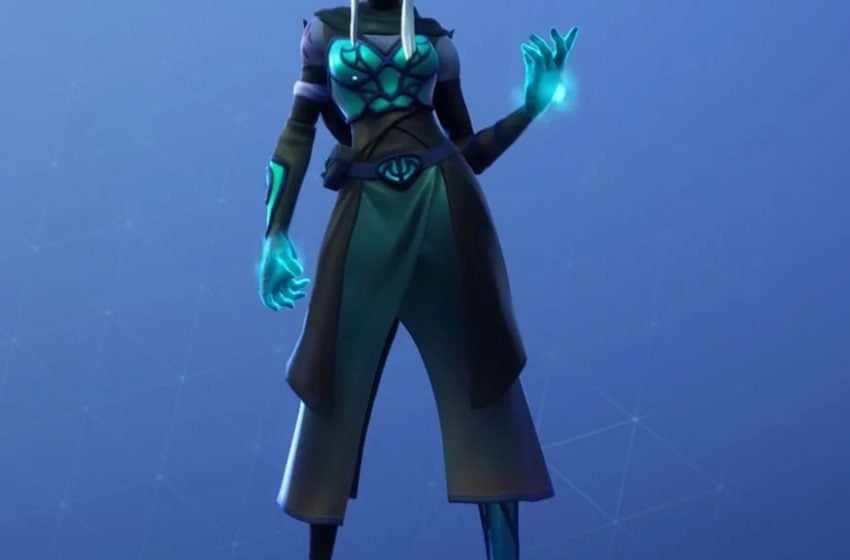 Microsoft Store recently updated their website with some new statistics on recently released Xbox One games and one of the categories that got updated was Top Paid Xbox One Game. For the past two months, PlayerUnknown’s Battlegrounds was holding the title of Top Paid Xbox One game, but the recent update states that this 2-month reign has been broken by Monster Hunter World.

This means Monster Hunter World is off to a great start in terms of sales. Capcom recently revealed that the game has shipped over 5 million copies worldwide in the first three days of the launch, and the sales reached 1.35 million within a week in Japan. It would be interesting to see how long Monster Hunter World can hold on to this position.

Destiny 2 was also present in the Top Paid Game on Xbox One list, but the position/rank was surprising for me, it was placed at the 82nd position.

The other interesting category that got updated was “Most Played Games on the Xbox One”, and to our surprise, PUBG-inspired Fortnite was on to of the list, followed by Call of Duty: WWII and PUBG.