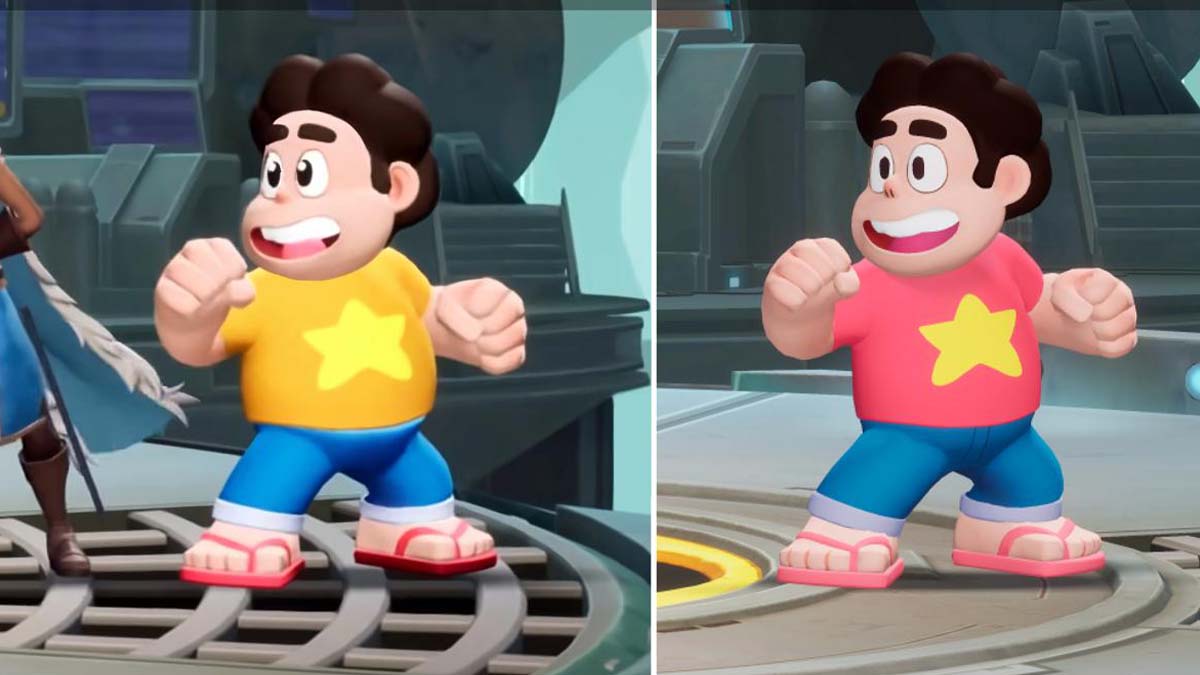 It’s official: Warner Brothers and Player First Games are taking their shot at a Super Smash Bros. styled character platform brawler. As you might expect, fans are already critiquing their favorite characters’ transition to 3D.

Warner Bros. in Multiversus is set to take a free-to-play approach to the character action brawler with its roster of cartoon favorites that range from Batman to Scooby-Doo. But while some of the studio’s characters have been lovingly rendered in 3D polygons before, newer cartoon favorites are getting their first, or one of their first, shots at being a bouncing, playable 3D model.

One such beloved is Steven, the bejeweled gem kid from the titular Steven Universe. While on its face, not much has changed between Steven’s 2D animated and 3D playable self, the devil is in the details. Rather it was Steven’s color scheme, the roundness of his cheeks, the spacing of the eyes, or some other ineffable quality that fans thought was off.

In response to qualms with Steven’s character model, the Multiversus Twitter account tweeted a side-by-side comparison of the updated Steven.

Clearly, the Steven model has come a long way since the initial Multiversus reveal, and by consensus of Twitter users, including one of Steven Universe’s executive producers, things are looking at least more comparable to vision fans have a 3D Steven. All that being said, here’s hoping they do something to vary up Steven’s battle lines.