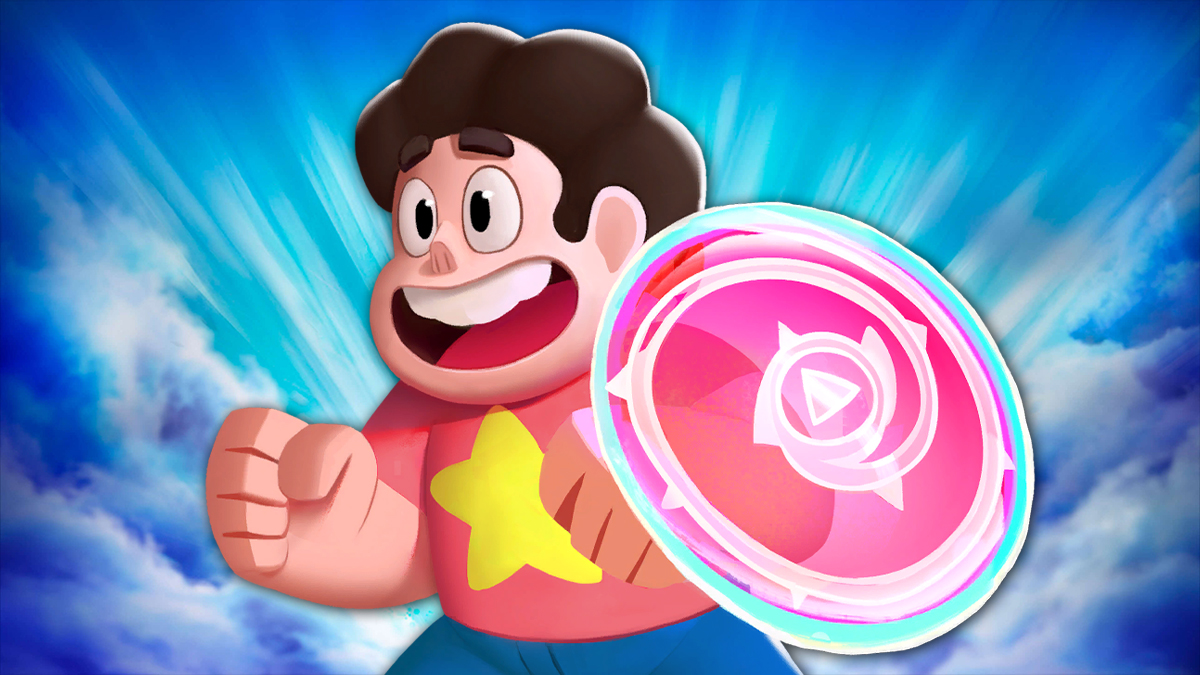 The MultiVersus Twitter account has shared a tweet with a new image showing Rick stepping out of his portal with his new “sidekick,” Garnet from Steven Universe. The tweet is a joke — as if Rick would replace Morty for Garnet, he needs Morty’s unique “Morty Wave.” However, what caught most fans’ attention with the new tweet is the background image of Rick and Garnet. The background isn’t based on any of the existing stages in MultiVersus, implying the title will be getting a new stage.

The background appears to be inspired by imagery from Steven Universe. MultiVersus already has a Steven Universe-inspired stage called the Ancient Sky Arena, which is a coliseum-type location where the first Gem battles took place. The other stages from the game are the Batcave, Scooby’s Haunted Mansion, the Tree Fort from Adventure Time, Comulons Stage from Rick and Morty, Trophy’s EDGE, and the Training stage.

There isn’t much to go by other than the new image, but the developers for the game have continuously updated the title with new content since its launch. Rick from Rick and Morty and Gizmo from Gremlins are the two most recent playable characters released for the game. DC comics anti-hero Black Adam and Gremlins antagonist Stripe will also be coming to MultiVersus as part of Season 1.

Steven Universe is a children’s animated program that stars a young boy of the same name. Steven lives with a group of magical alien beings known as Gems, and they work together to protect Steven’s town of Beach City. The show became very popular for its aesthetics, characters, storyline, and inclusivity. Steven and Garnet, leader of the Gems, are the only characters from the show currently in the game, and none of the leaks or data mining has suggested that any one else is coming to the game anytime soon.