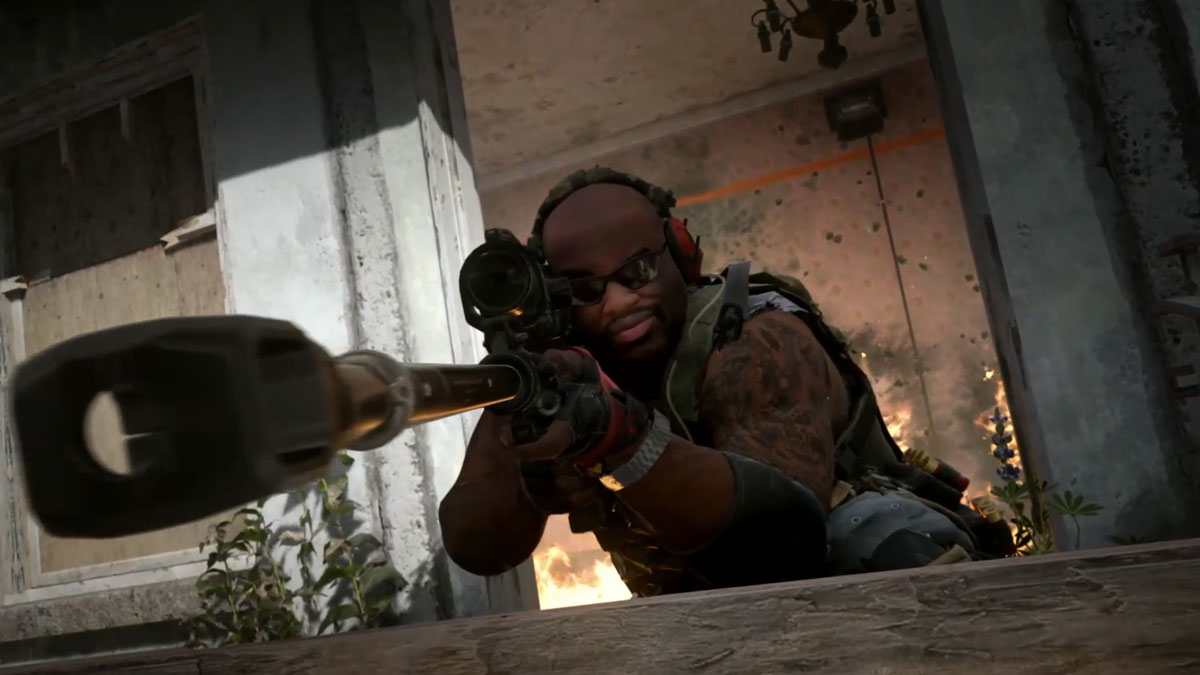 Modern Warfare 2 has a lot going for it, but multiplayer is the highlight for many a Call of Duty fan. Thanks to the Call of Duty Next 2022 event, we got a great look at how those multiplayer matches will play out.

The event kicked off with the multiplayer and Warzone 2.0 trailer. There’s a lot for long-time Call of Duty players to latch onto, but most of the trailer focuses on regular multiplayer. There’s a wide variety of environments on display, from wide, dry deserts to close-quarters city streets; Modern Warfare 2 is also introducing underwater combat into the mix. Likewise, there’s a big arsenal of weapons to wield, from up-close knives to mid-range rifles to anti-air rocket launchers. There’s a new Prisoner Rescue mode that’ll put the game’s new stealth mechanics to the test too. Additionally, Modern Warfare 2 will be the first in the series to offer a third-person mode, which ought to really shake up the meta and give players a better look at the skins they like to equip.

The trailer also gives us our first glimpse of Warzone 2.0, as soldiers drop onto the new map Al Mazrah (which leaked just before the Next event). “The ultimate weapon is team,” the video boldly declares — there seems to be a real emphasis on teamwork and squads in this new take on battle royale. Perhaps that will help bring back the players that fell off of Call of Duty over the past year.

Modern Warfare 2 is not very far off: the release date is Friday, October 28. Plenty of players will be able to experience the game ahead of time though. The multiplayer beta is kicking off the same day as this new trailer, so it’s time to redeem a beta code if you have one. The recently revealed Grand Prix map will be part of the initial pool there. In the same vein, digital preorders will get you early access to the game’s campaign.