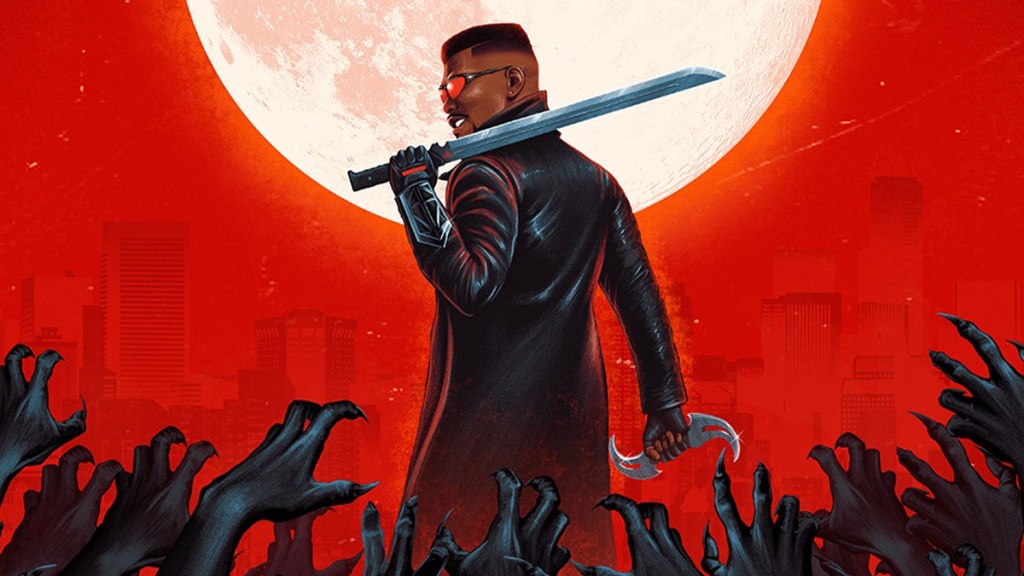 Midnight Suns pits a team of Marvel comic book characters against Lilith, the mother of demons. Players will put together a custom character for the various battles, but they’ll fight alongside plenty of recognizable faces too. A handful of those heroes are getting some time in the spotlight through animated prequel shorts, and it’s a good thing that it’s a spotlight and not sunlight — the latest character to be featured is Blade.

As expected, the short shows the Daywalker slicing through a bunch of stalking vampires. While Midnight Suns itself resembles X-COM in its cinematics and gameplay, this series of shorts includes a 90s animation-esque intro that many commenters seem to enjoy. Fans of the Wesley Snipes-led Blade movies from the early 2000s are also quite pleased — they’ve said as much in replies to the short on Twitter. Midnight Suns’ heroes are not meant to be the same as the ones in the Marvel Cinematic Universe (Mahershala Ali will be taking over the role in the movies anyway), but it’s nice to see Snipes fans embrace this version of Blade so quickly.

Blade is one of four heroes who are getting the animated short treatment. The list also includes Ghost Rider, Magik, and Nico Minoru, but the game’s roster goes much deeper than that. The season pass will add additional DLC characters like Deadpool, Morbius, Storm, and Venom. Preordering the game’s Legendary Edition gets you that season pass, and all versions include bonus skins. Preordering even the Standard Edition means you’ll get Dr. Strange’s Defenders outfit.

As for when you can try on all those different costumes, Marvel’s Midnight Suns release date is December 2. The strategy game comes to PlayStation 5, PlayStation 4, Xbox Series X/S, Xbox One, and PC that Friday, while a Nintendo Switch version will arrive sometime after that. You can check out our Midnight Suns preview for more info while you count down the days till launch.