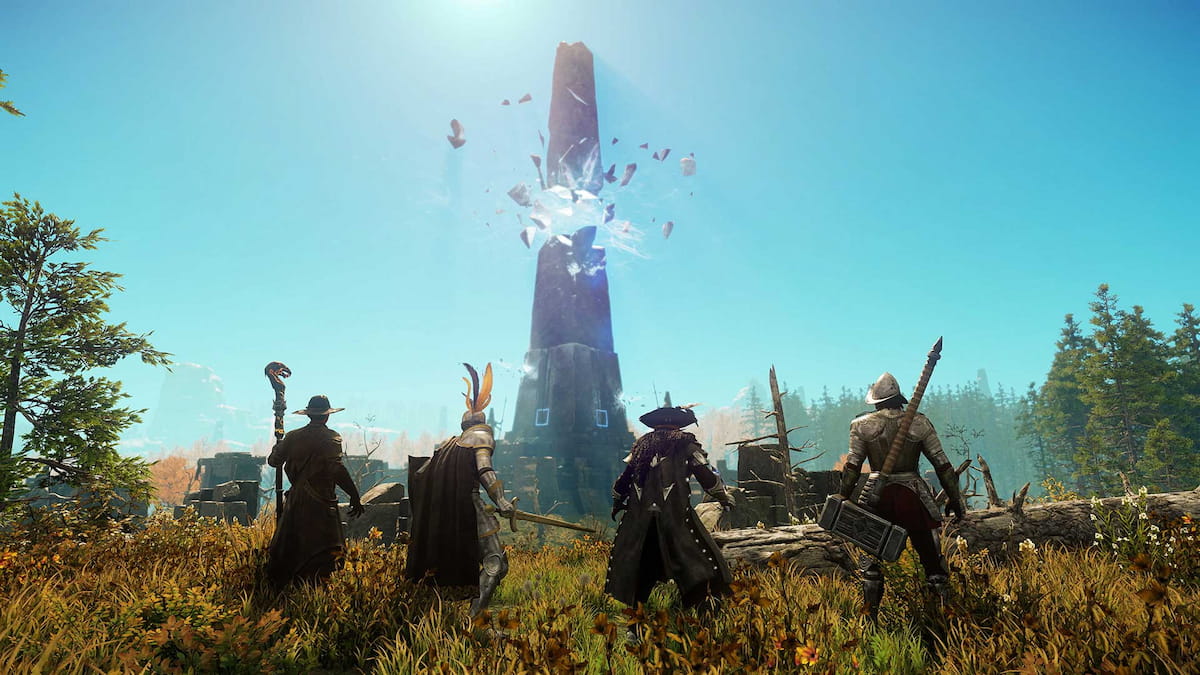 New World hasn’t had the smoothest of launches, all things considered. Whether it was because of glitches that gave players too much gold or glitches that gave players too little gold, Amazon’s new MMO has had a bit of a bumpy start, losing half its initial playerbase within a month. But the game’s developers are still trucking away to fix issues and smooth out gameplay, with another combat-focused update on the way.

In a post on the New World forums, combat lead Dave Hall shed some light on what players could expect from the next patch. Hall revealed that the team’s initial focus would be “in weapon swapping, dodge cancels, and attack input windows.”

Specifically, the update would target the responsiveness and fluidity of combat. Weapon swapping, for example, has proven to be a bit of a lottery by Hall’s own admission. Outlining a frequently-occurring problem, he wrote that there are “many times that you think you’ve swapped weapons, but you end up attacking with the currently equipped weapon instead.” Hall was vague about the exact solutions the team was coming up with, but an increased window in which to swap weapons seemed to be key.

Similarly, Hall related some issues with dodge canceling and attack input windows, both of which would work as intended in some contexts and not in others. The goal, it would seem, is “consistent input windows between all weapons and abilities” and a “fluid and responsive” feel to combat.

The upcoming update will also feature some changes to war and territory control, along with the usual slate bug fixes and tweaks. There’s no specific release date for the patch just yet, but New World fans can no doubt take heart from Hall’s closing line that “it’s in the works and on its way.”