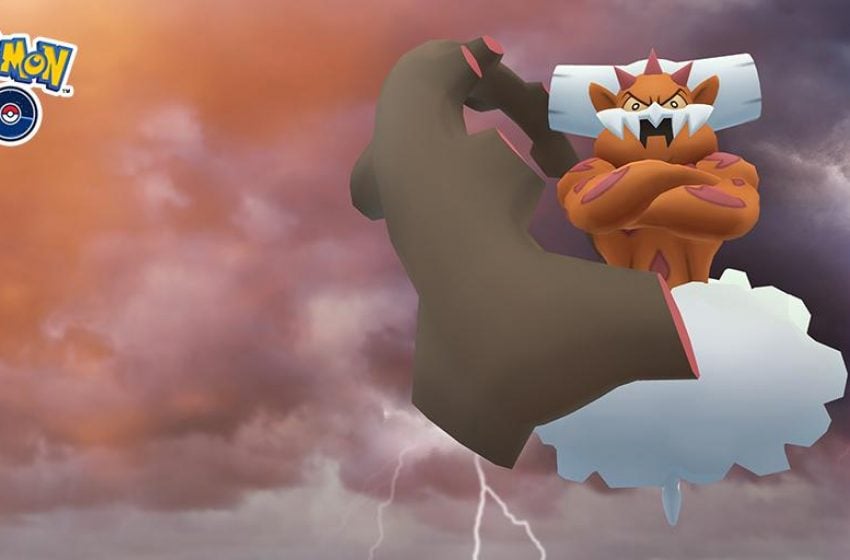 In a surprise twist, Niantic has come forward to detail that the next legendary coming to Pokémon Go is Landorus, the leader of the Forces of Nature Pokémon. It’s a Ground and Flying-type, and it’s expected to be the strongest of the three.

The legendary Pokémon will make their debut throughout April in five-star raids. The raids begin on March 31 at 1:00pm PDT and end on April 21 at 1:00pm PDT. Because we’ve had the two other legendary Forces of Nature Pokémon as limited-time five-star raids, it makes sense Landorous makes its debut after the other two. Landorus will also become a reward encounter for players who reach rank four in the Pokémon Go battle league.

For the better part of a month, Niantic has reached out to its players to inform them to stay at home, given fears of spreading COVID-19, the coronavirus. Countries around the world have started to practice social distancing in hopes of preventing further spread of the infection. How this will continue to affect Pokémon Go, the mobile that encourages players to leave their house and explore the world, is unknown.

How players can expect to attempt to capture Landorus and engage it in five-star raids remains to be seen. We can expect to hear new, updated details in the future about what players need to do to safely play the game.