Niantic, the company behind the behemoth that is Pokemon GO, will be paying out $4 million to a group of plaintiffs who took a class-action lawsuit against them. The plaintiffs had an issue with how the implementation of the game impacted their lives, as people would repeatedly trespass on their property to play the game and catch Pokemon.

One plaintiff had hundreds of people show up to his house, at all times of the day. The payout does not mean that Niantic is accepting either the blame or liability for the issue; it just means they are paying for it to go away. The 12 people behind the lawsuit will only receive payouts of 1000 dollars each after a judge refused their requested 2500 dollars. All the rest of the money is to cover legal fees from the three years-long lawsuits. So, it would appear the real beneficiaries here are the lawyers.

Niantic has agreed to set up a new website and online reporting system for people to report how groups of players and impacting their lives and property. The system is supposed to resolve 95% of complaints within 15 days as part of the settlement.

It should go without saying, but don’t venture onto private property to catch a Pokemon, and don’t ring people’s doorbells asking if you can play in their backyard. While you might be on a quest to become the world’s greatest Pokemon Trainer, if a Shiny that you want ends up spawning in someone else’s backyard, you might have to learn to let it go. 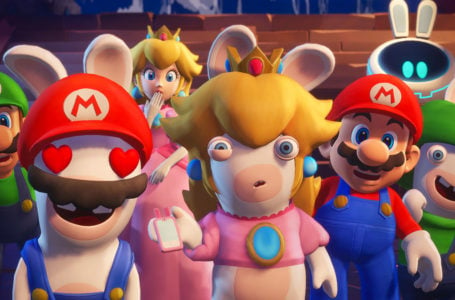