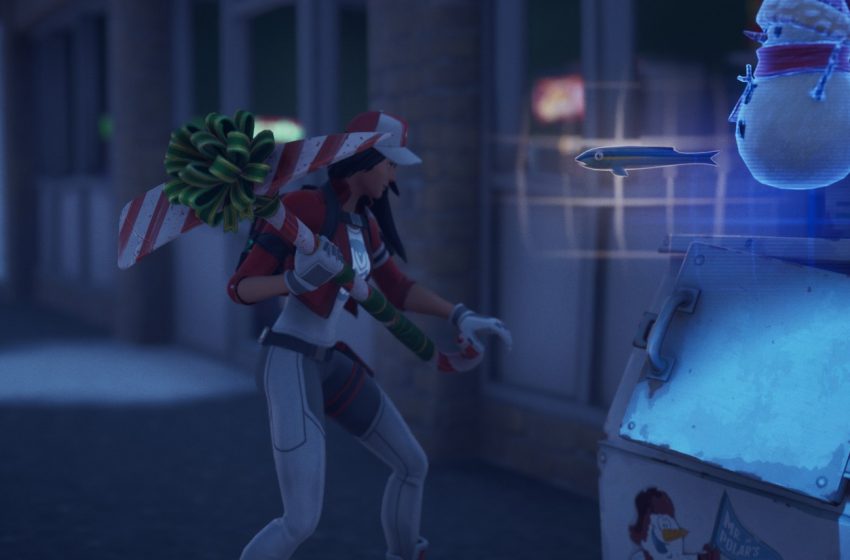 Ninja, the biggest name in Fortnite and the biggest streamer on Twitch in terms of follower count, is leaving the popular, Amazon-owned streaming platform in favor of Mixer. In a move announced on Twitter, the popular streamer is packing up and headed permanently and exclusively to Mixer.

Ninja, Tyler Blevins, is well known in the Twitch community. He is the number one streamer on the platform with well over 14 million followers. His skills in Fortnite earned him internet fame, money, and even a book deal on the subject.

This morning, Ninja released a video on Twitter to announce his decision. In the video he hosts a mock press conference, taking questions from himself in various costumes. While the video has some humorous elements added in, the most crucial quote and given reason is: “I feel like this is a really good chance to get in touch with my roots and really remember why I fell in love with streaming in the first place.”

Established in 2015 by Microsoft, Mixer is a streaming platform catering to gamers. While Twitch draws a lot of players to their platform, Mixer’s functionality is almost exclusively designed to maximize gaming streams. The website brags for more interactive chat features as well as a co-op mode for squad streaming.

Mixer even welcomed Ninja this morning with a Tweet of their own, although it lacks the cinematography of Ninja’s. Pleased with their new arrival, Mixer has made their Twitter banner a welcome advertisement for Ninja, and their homepage now boasts a large banner across the top of the page. They’re hoping his name will bring some popularity to the platform.

Welcome @Ninja to the Mixer Community! We’re hyped to have you!? https://t.co/sPeQ6bGdIl

Meanwhile, Twitch can’t be happy. While their streaming service will likely remain unchanged for regular users, Twitch already removed the official checkmark by Ninja’s name and disabled the subscribe button. It’s no small reaction; Twitch effectively removed any residual income Ninja could get from them with this move.