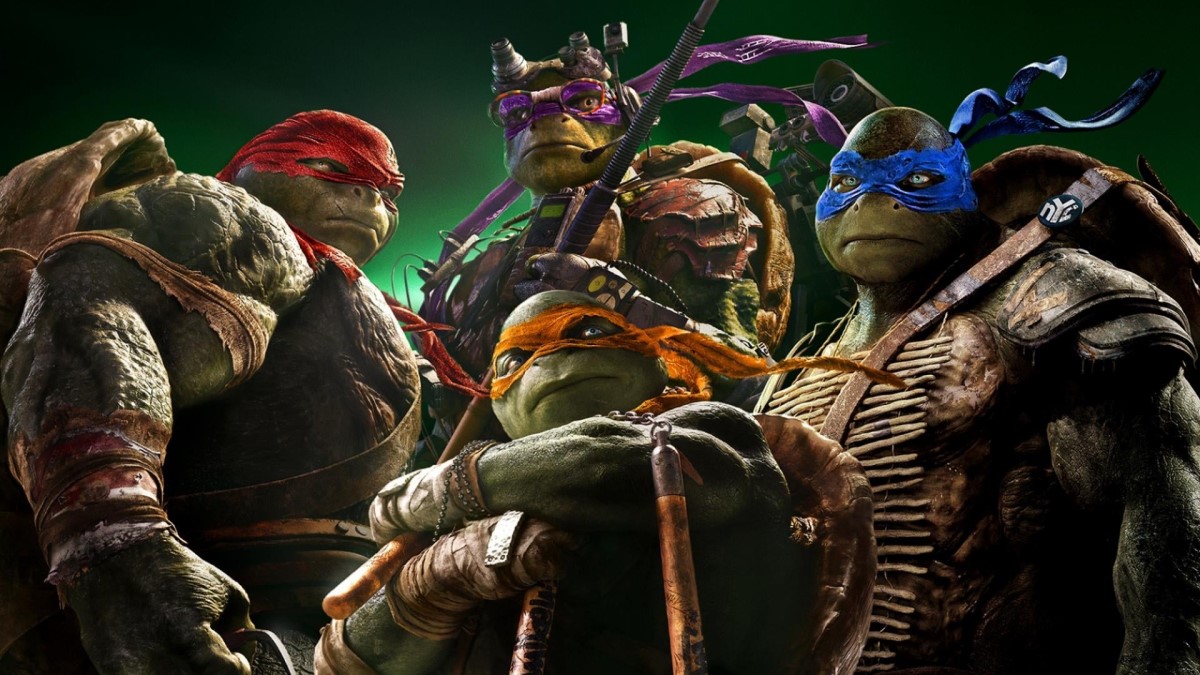 According to Shpeshal Nick of Xbox Era, Paramount Pictures has signed a deal with Epic Games to bring at least, and presumably many more, of its properties to Fortnite. Teenage Mutant Ninja Turtles will reportedly be the first of Paramount’s IPs to get the Fortnite treatment. Paramount has many other properties that could be an excellent fit for Epic’s phenomenally popular free-to-play battle royale. Transformers, Star Trek, Mission: Impossible… the list goes on and on.

Shpeshal Nick’s track record is pretty hit-and-miss when it comes to the accuracy of his rumors, but he gets them right about half the time. For example, he was right about Sony revealing God of War Ragnarök at the PlayStation Showcase in September 2021. Although, pretty much anyone could have guessed that, to be fair. This rumor of an Epic-Paramount deal is rather more ambitious, but put it this way: if you were in charge of Epic or head of Paramount, you would want this deal to happen, right? So it’s feasible if nothing else.

Related: How to get the Spider-Man skin in Fortnite Chapter 3 Season 1

And we’d have to agree with the Xbox Era guys that TMNT would be a superb fit for Fortnite. Donatello, Leonardo, Michelangelo, and Raphael would blend seamlessly into Fortnite’s colorful, cartoonish, casually violent pop culture mash-up. As would Shredder, Rocksteady, and Bebop, come to think of it.