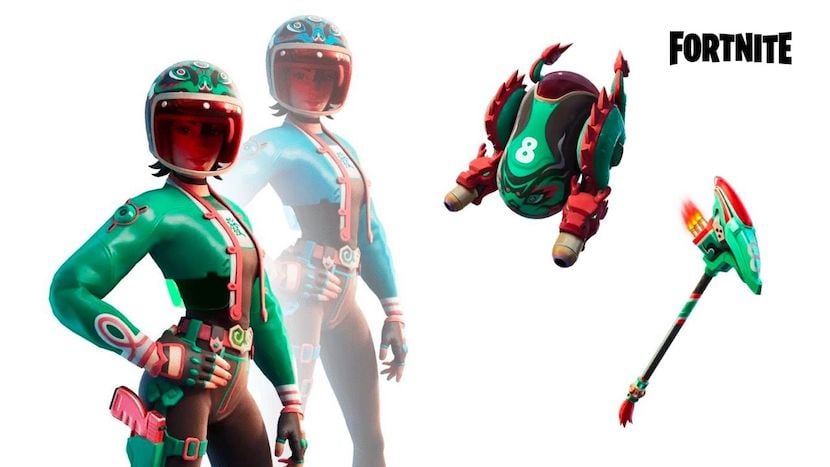 Game director Jeff Kaplan has commented the possibility that cross-platform play comes at a certain point on Overwatch, something which Blizzard has never had plans for since it would be causing issues in terms of competition.

Of course, since that statement two years, about the time of the original launch of the first person shooter, things have changed a bit thanks to the efforts from the battle royale titles, although they’ve been the only ones, or almost the only ones, to do something in that perspective.

“I hope to see platforms open up and embrace the way players want to play more. The technology and the desire exist. I believe it would be beneficial to everyone to open platforms up more to bring players together. So I’m definitely hoping for more cross-platform opportunities.”

Whether this comes to Overwatch sooner or later it’s hard to say, still at this point, but sure enough this is a topic returning very often at the center of the video games debate and so an evolution might be coming in the short future.