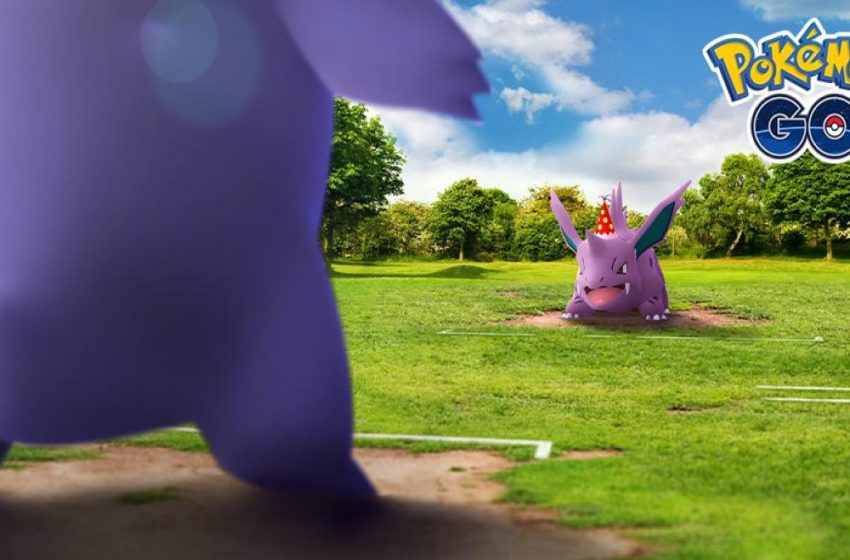 This week featured a celebration of Pokémon with Pokémon day falling on Feb. 27. On Mar. 1, from 2pm to 5pm in a player’s local area, players were going to have a solid shot of taking on Armored Mewtwo. For a limited time, party hat Nidorina and Gengar raids were going to be available in two-star and four-star raids, respectively. These raids have been canceled in Japan, South Korea, and Italy, as reported by Niantic Support’s twitter channel.

Pokémon Go‘s official Twitter page shared the tweet. At this time, we don’t have exact as to why these raids have been canceled. However, by the information from the tweet, the exclusive time where the Armored Mewtwo raid shall continue, but this could change with further details over the weekend.

You can expect to continue to encounter the other special raids going on to celebrate the arrival of the Pokémon movie Mewtwo Strikes Back: Evolution on Netflix, which features the clone Pokémon of Charizard, Blastoise, Venasur, and Pikachu. You can acquire the first three by participating four-star raids, whereas you need to have to clone Pikachu to photobomb pictures you take of your Pokémon in the game.

These raids should still be available to all other players around the world in Pokémon Go. Stay tuned to Niantic’s Support twitter page for more details and for any updates it provides.