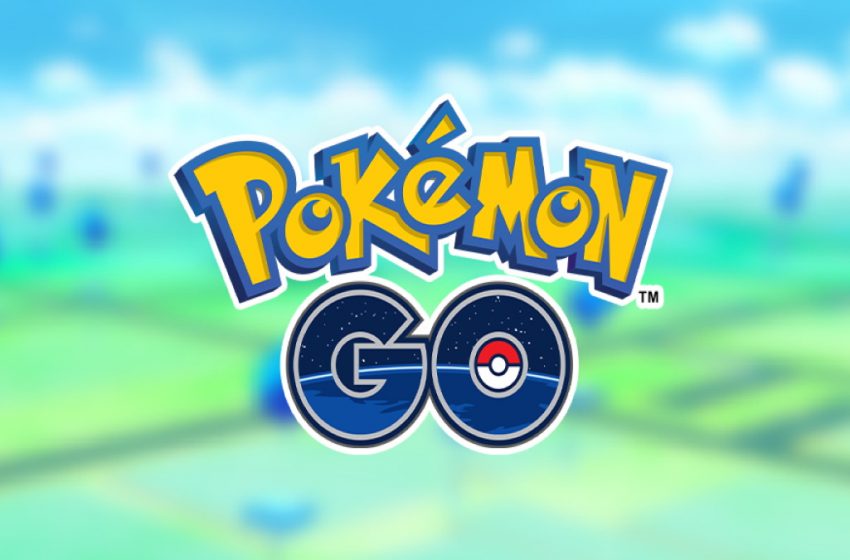 Niantic has announced the next Community Day in Pokemon Go is going to happen with Trapinch. Those who are going to engage in the event have a limited time to capture a crazy amount of these Pokemon, making them stronger and getting to the Pokemon’s final evolution. In addition to getting a great new Pokemon to their roster and a new move, trainers have the chance to capture Trapinch’s shiny form.

The shiny form of Trapinch and its later evolutions are pictured below.

You won’t need the keenest eye to see the apparent differences between the Pokemon. Trapinch’s distinct orange color gets swapped for a seafoam blue. Vibrava switches its distinct green for the orange, opposite of Trapinch. Flygon, on the other hand, changes its green colors for a neon-like blue, and the outside of its wings and tail have a lighter orange shade.

Trainers are going to have an increased chance to encounter these distinct colored Pokemon during Community Day, which happens on Oct. 12. While we have known the date for some time, we still do not know the exact time the event is happening. For now, we know it’ll be a distinct block of time for three hours. During it, trainers are going to see their lures lasting for a significantly longer duration.

Get prepared for the Community Day by stocking on Pokeballs, lures, and your phones charged to walk around your local area. The Pokemon Go Trapinch Community Day is on Oct. 12, at an unknown time. We’re going to send out updates when we the specifics.