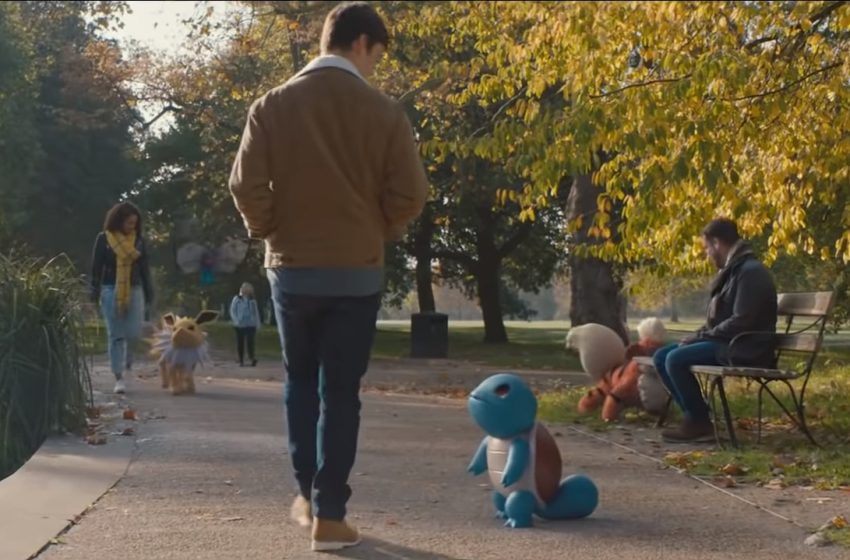 Pokémon GO developer Niantic Games have dropped a massive hint regarding Snivy, a Gen five Pokemon from Pokemon Black and White. They are likely going to be one of the first available Pokemon from that generation to arrive in the mobile game.

?️ Reports show that this Pokémon is very intelligent and calm and can photosynthesize by bathing its tail in sunlight. pic.twitter.com/vk7pesV0DJ

We don’t know if this Pokemon is going to be available as a part of a research task or they’re going to launch a brand new event.

The Grass-type Pokémon is one of the three starters available to players in Pokémon Black and White. The starters were also available in the title’s unusual sequels, Black 2 and White 2. We might see Snivy show up alongside the other starters, the Fire-type Tepig, and the Water-type Oshawott. Fans adored their adorable designs, despite them being some of the weaker starters available in a Pokemon title.

The roll-out of the Gen 5 Pokémon is due to start on Sept. 16th. With this tweet, we expect Pokemon Go is leaping to Gen five beginning with the now confirmed Snivy, and likely more on the way. Announcements for Tepig and Oshawott are probably not far away.