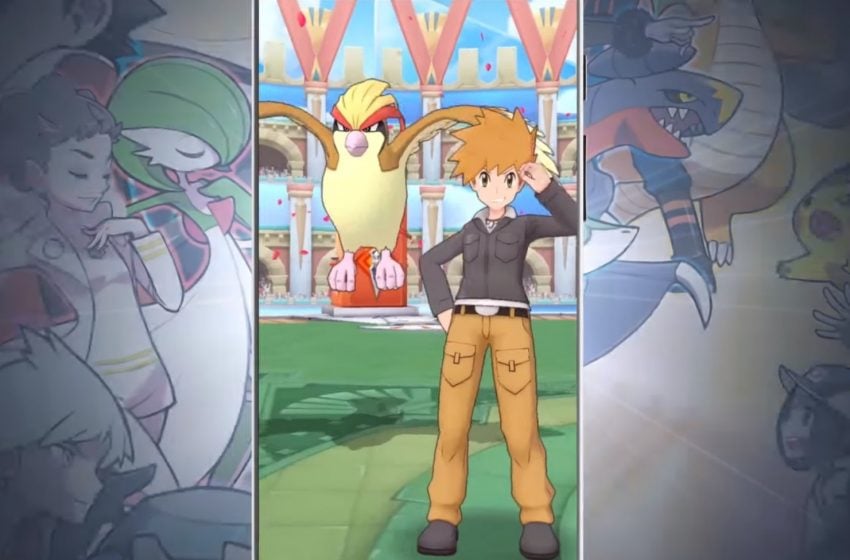 Pokémon Masters is adding plenty of fun events to kick off the new year, along with a new Pokémon and sync pairs.

Players now have the option to pair their main character with Solgaleo, a Legendary Psychic and Steel-type Pokémon from the Alola region. The introduction of this rare Pokémon is the second instance of a Legendary joining the game’s roster, after Mewtwo was added in early December.

The first one is all about Solgaleo, giving players access to the Legendary Pokémon, unlocking his level cap, moves, and skills.

The second one, Two Champions, surrounds the two new trainer pairings entering the game, Cynthia with Garchomp and Lance with Dragonite. You can attempt to add them to your roster by using the Sync Scout Pair system, which is Pokémon Master‘s gacha system.

The final event centers on rewarding Gems to players for logging into the game and completing special events. Players can potentially earn 7,000 Gems for partaking in it.

All of these events will remain available until Jan. 21 at 9:59pm PST.

Pokémon Masters initially launched in August 2019 with a reasonable degree of praise. However, shortly after that, players began to feel the gameplay’s heavy grind, and its overall lack of much else to do. The producers of Pokémon Masters promised to do more in the future to address this moving forward.

You can download Pokémon Masters now from the Google Play or Apple Store.