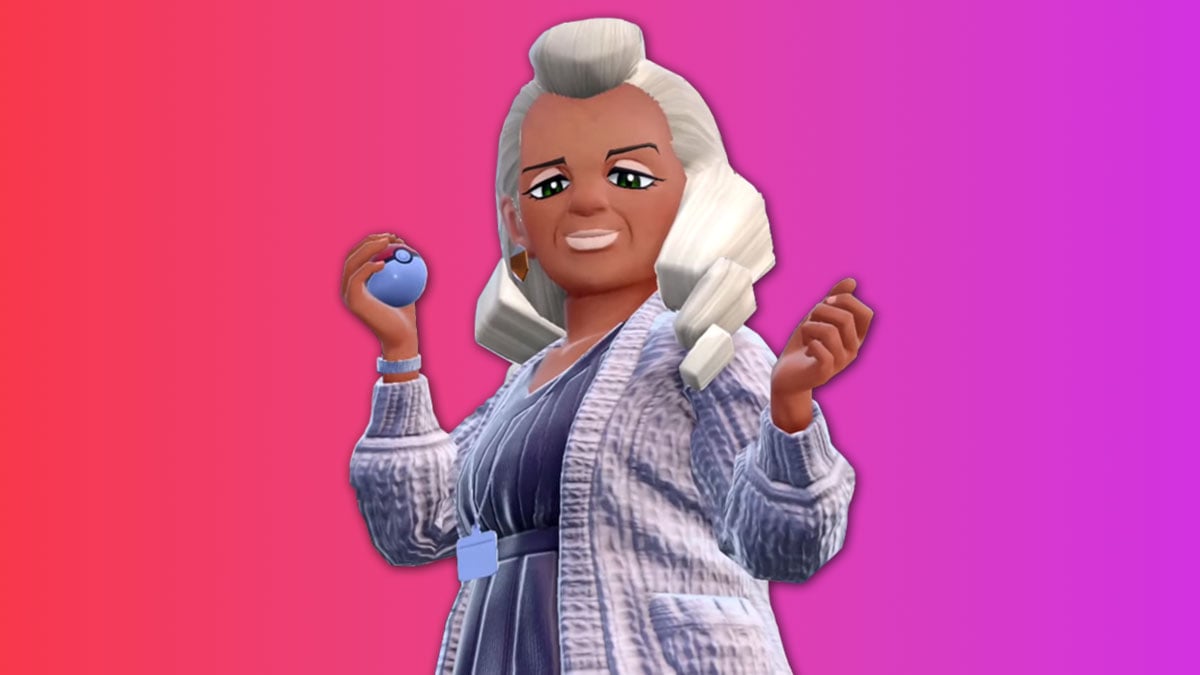 Pokémon Scarlet and Violet sends trainers to school, but whether you’re enrolled in Naranja Academy in Scarlet or Uva Academy in Violet, you’ll be taking classes with the same staff. Both are run by Clavell, and both put you in Mr. Jacq’s homeroom, for example. Even so, Pokémon fans are debating which teacher is the best, with a particularly strong case being made for Ms. Tyme.

ResetEra forum member chaobreaker rallied behind the math teacher, putting some compelling arguments in their forum thread. As chaobreaker points out, Ms. Tyme is able to make math fun by lecturing on some of the series’ more niche battle mechanics. Outside of the classroom, she used to be a Gym Leader — her younger sister Ryme took her place as the Ghost-type Gym Leader in Montenevera.

Of course, there’s an argument to be made for other teachers being the best, and replies in the thread are full of them. Others like Hassel’s heartwarming nature, Raifort’s expert historical knowledge, or Dendra’s gung-ho energy. One commenter also calls out Gibble thanks to its cameo as a “guest lecturer” during one of the game’s lessons, so the Dragon Pokémon definitely wins in the cuteness department.

No matter who you’re favorite is, there’s a lot to learn from Scarlet and Violet’s sister academies. If you forgot some of what you learned when midterms and final exams roll around, don’t worry. We have cheat sheets for all the math final exam answers in Ms. Tyme’s class, all the history final exam answers in Raifort’s, and more.

Enrollment has definitely been sky-high at Naranja and Uva — Pokémon Scarlet and Violet sold more than 10 million copies in three days, despite complaints of various technical issues. We’re waiting to see if the games will be patched for better performance, but most players have been ignoring bugs as they catch Bug types and other Pokémon across Paldea. At the very least, we expect the Battle Stadium one-hit KO exploit will be fixed in the future.