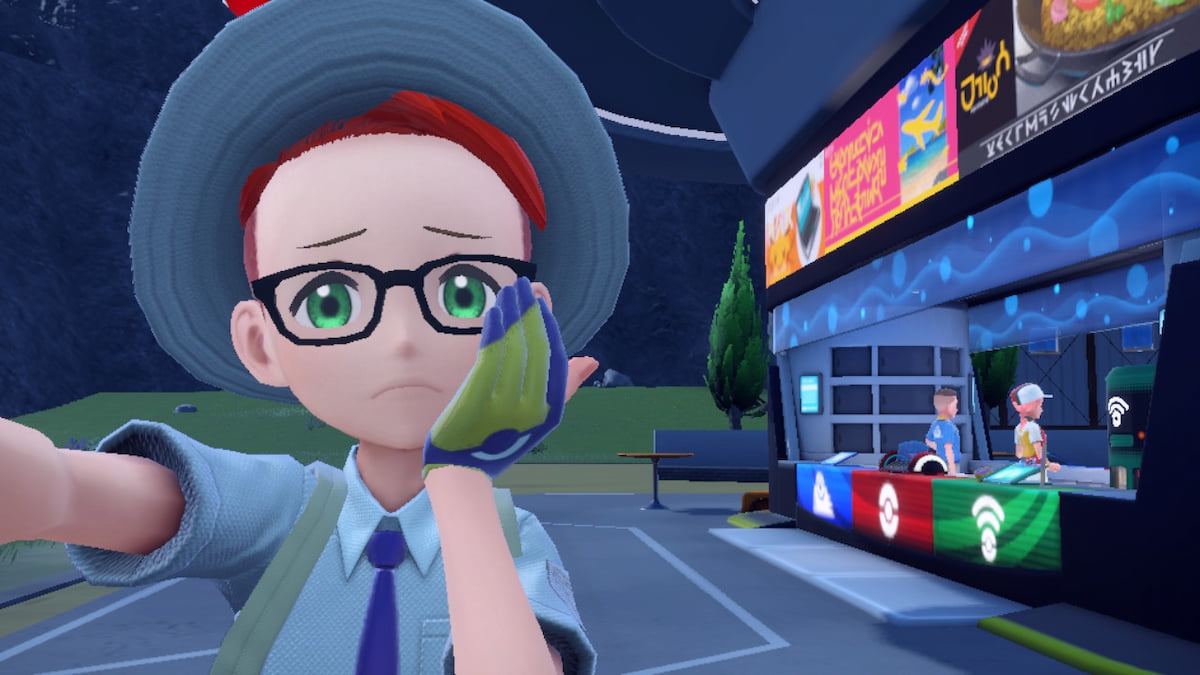 One of the biggest talking points for Pokémon Scarlet and Violet is their performance issues. As soon as the games launched, there were heavy criticisms aimed at the titles for their mediocre graphics and glitches. Fans are hoping that The Pokémon Company or Game Freak will fix the performance issues with patches, yet how likely will that happen?

Related: How to increase Shiny odds in Pokémon Scarlet and Violet

Will Pokémon Scarlet and Violet get a performance patch?

Pokémon Scarlet and Violet did receive a day-one update, but that patch was to enable widespread online functionality and fix minor glitches. However, the update didn’t fix the biggest issues with the game, including constant crashes and clipping through the environment. Fans hoped that Nintendo would fix all these major bugs as soon as possible, yet players are still experiencing these issues days out after release.

It’s been reported that neither Nintendo nor The Pokémon Company has received any complaints about the games’ performances, at least not directly through Nintendo’s support contact. With both titles selling over 10 million copies within 3 days, the games have become hits despite the fan complaints. Nintendo has no real incentive to rush in and patch the games, at least not at this moment.

Nonetheless, we believe Nintendo will release several updates in the coming months to fix some of the bigger bugs in the game. The game’s performance is truly horrendous, and despite the official word from Nintendo Support claiming they received no complaints, the criticism has become widespread. Neither Nintendo nor Game Freak can ignore it and will have to patch out some of the glitches eventually.

However, fans shouldn’t expect any future patches to fully fix the games. Game Freak will have to do more than patch the titles to improve the graphics; the games will more or less stay looking the same visually. Though fans wish to play a Pokémon with the same graphical standards as something like Xenoblade Chronicles 3, it doesn’t appear that the Pokémon Company has much interest to move the franchise away from the style it’s known for.