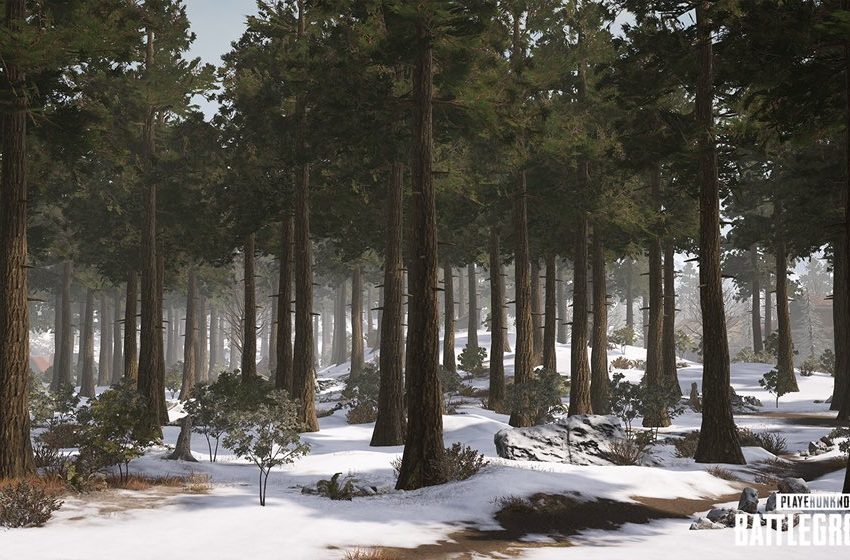 PUBG Xbox version gets a new update today that brings various fixes for Performance, Game Stability UI, Gameplay, Bugs, etc. Players have been complaining from the pretty long time about the game’s bugs on the console and the developer had now finally released Update 11 that will resolve various issues of the game. You can read the full log at the end.

The update was officially announced on the game forums where you can see the list of different optimization and improvements are added. Hopefully, the patch will resolve various issues reported by the gamers community.

“The team’s efforts on “Patch 11” have been focused on continued performance optimization and stability improvements across the family of Xbox consoles. We are also introducing changes to inventory management, in an effort to increase the speed at which players can navigate menus and change their loadout. We continue to monitor crash data, and look to further reduce the frequency of crashes with each update through Game Preview and beyond.”