A new Fortnite skin has been leaked, and it appears to be Samsung-themed. The leak has called the skin “Iris,” possibly naming it after the iris scanner on Samsung Galaxy phones, but there is no more information about the skin as of yet.

If the leak is correct, it won’t be the first Samsung-exclusive skin to hit the game. In Sep. 2019, a Fortnite skin called “GLOW” was released for Samsung owners for free. It is unknown whether Iris would be free for Samsung customers as well, or if players would have to unlock it somehow in-game. 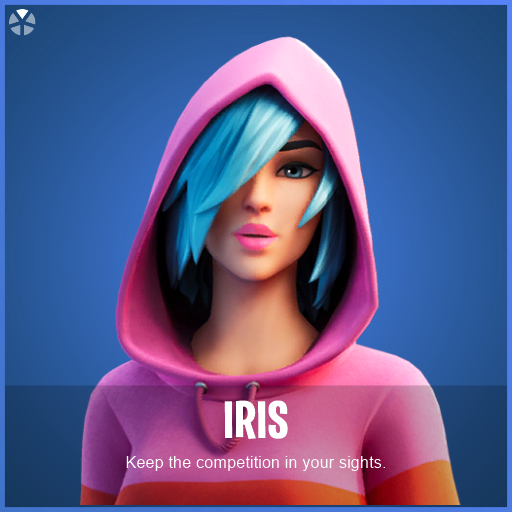 Samsung themselves commented on the leak, stating that the company “doesn’t have any information about this skin” at the moment. However, they encouraged players to tune in to the Galaxy Unpacked stream on Tuesday, Feb. 11, hinting that they may announce something about a new skin then.

I’ve just checked and at the moment, we don’t have any information about this skin, which looks good by the way. ? I suggest to watch the Galaxy Unpacked live stream on Tuesday, February 11. Perhaps we will announce something about a new skin, who knows.. ^Bruce

This tweet does somewhat imply that Fortnite-related news will be revealed during Galaxy Unpacked, but it’s difficult to tell whether it will confirm the Iris skin or not. There is also the possibility that they mentioned the stream in the tweet to pull in more viewers, but a lack of Fortnite content will most likely lead to a backlash from fans.

However, since there is no confirmation that Iris will be a Samsung-exclusive at all until the skin is released, it’s all just speculation. For now, fans can tune in to the Galaxy Unpacked on Feb. 11, and wait for an official announcement.