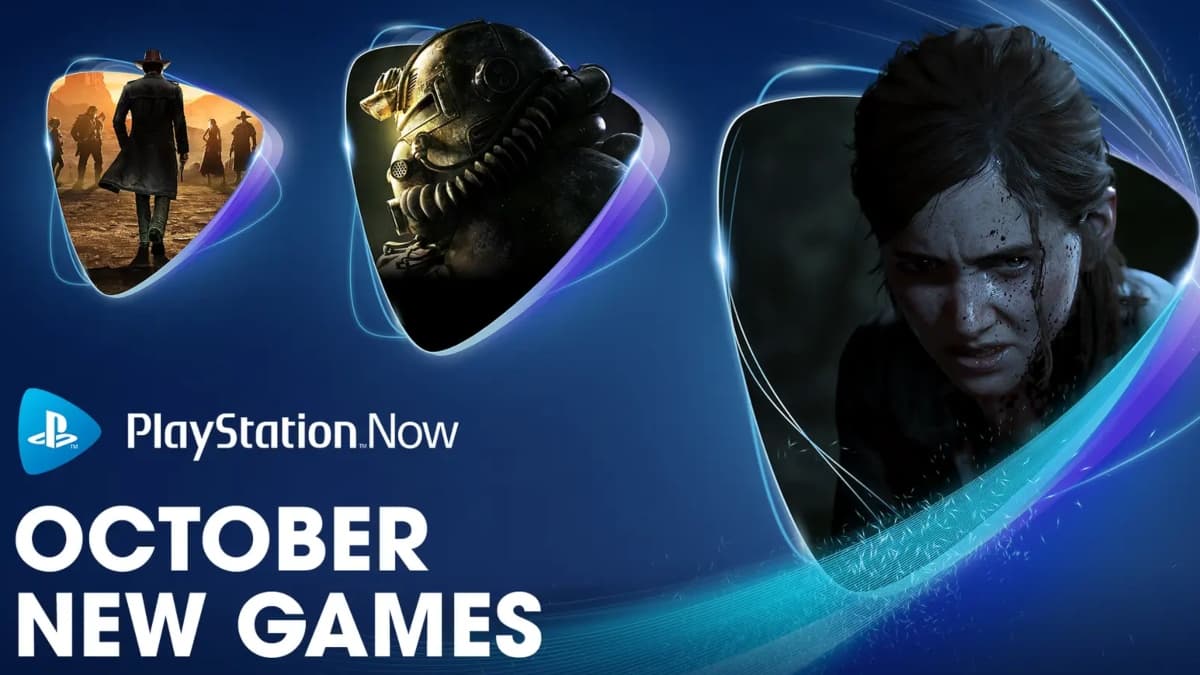 However, players will need to be quick if they fancy playing The Last of Us Part II because it will only be available until January 3, 2022. It is absolutely worth a go, though. Not only is it a fantastic sequel to one of Sony’s most beloved games, but it also boasts an extensive suite of accessibility options, which is always great to see.

Meanwhile, if you happen to be a PlayStation Now subscriber, it might be a good time to give Fallout 76 a try if you found yourself deterred by the decidedly negative reception the game received when it first launched in 2018. Equally, if you also own an Xbox, the game is currently available through Xbox Game Pass.

Players can also tuck into Final Fantasy VIII Remastered to enjoy a spot of nostalgia or get into the Halloween spirit by working their way through the Amnesia Collection. The whole list of games coming to the service tomorrow can be seen below: