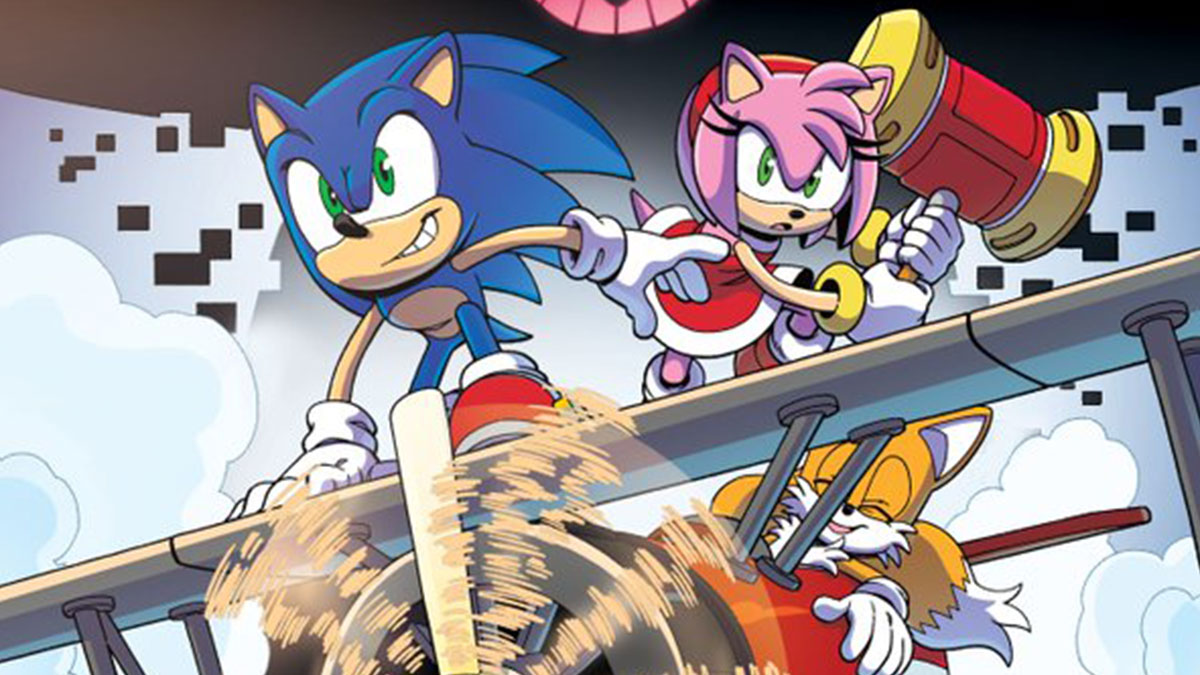 We already know that the plot of Sonic Frontiers will incorporate the legendary Chaos Emeralds in some way, but we still don’t know the exact setup for Sonic’s new adventure. Sega is looking out for its fans though: a new Sonic comic and animation will be released soon, leading up to the launch of the game.

As announced on Twitter, “a two-part digital comic prologue to Sonic Frontiers” will debut on the official Sonic account. Titled “Convergence,” its story will lead up to the events of Frontiers and presumably explain why the game’s open world is laid out that way. Featured on the cover of the first issue are Sonic himself, Tails, Amy Rose, and Dr. Eggman — four of the central figures in Sonic lore. There’s no indication that Knuckles, Big the Cat, or newcomer Sage will appear in these comics, though they are all in the game. The first part of the comic releases on Tuesday, October 18, and some sort of prequel animation will also be released in the near future. That will presumably feature the same characters and events as the comic but in motion.

That isn’t the only animated Sonic content that fans can look forward to. A new Netflix series called Sonic Prime will debut sometime this winter. The first teaser showed the blue blur tangling with Shadow and Dr. Eggman before shattering reality itself — Prime will be Sonic’s first show set in the multiverse.

That’s coming after the release of Sonic Frontiers, and the same goes for some DLC for the game. Anyone who signs up for the Sonic newsletter by January 31, 2023, will receive a code for Sonic Adventure 2’s SOAP Shoes sometime after Frontiers arrives. Additionally, free Monster Hunter DLC will be available starting November 14, and it includes Rathalos armor for Sonic.

The Sonic Frontiers release date is just a few days before that. It’s headed to PlayStation 5, PlayStation 4, Xbox Series X/S, Xbox One, Nintendo Switch, and PC via Steam and the Epic Games Store on November 8. Preorders for the game’s two editions are open now.