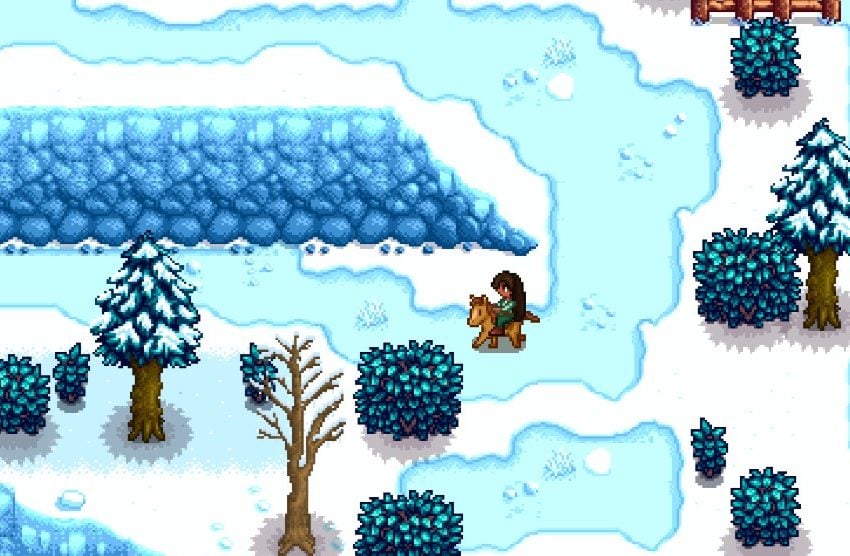 Today’s example of “opposites attract” comes to you via Elon Musk. According to a tweet by the prolific loudmouth, indie darling Stardew Valley is making its way onto Tesla vehicles.

If you own a Tesla Model S, Model X, or a Model 3, you can play certain games on the dashboard of your vehicle. The dashboard comes with a touchscreen that you can use to play the games, and you can even connect a controller to your vehicle with an USB port.

If you’re afraid that playing while driving will end up becoming a driving hazard, don’t worry. People can only play games when their vehicles are in park. You can currently play games like Asteroids, Centipede, Virtual Chess, and even Cuphead in your Tesla.

It appears that Stardew Valley will be a part of that growing list soon. Elon Musk tweeted out a sneak peak what’s to come in a future software update, showing Stardew Valley is part of the update.

Stardew Valley is a farming simulation video game where players can plant crops, and develop a life in the nearby town. You can pursue romantic relationships, and even pursue hobbies like fishing or cooking.

The game was originally released on PC in 2016 before porting over in consoles and mobile devices. You can now play the game on the PlayStation 4, Xbox One, Nintendo Switch, iOS, Android, and, apparently, Tesla vehicles in the near future. 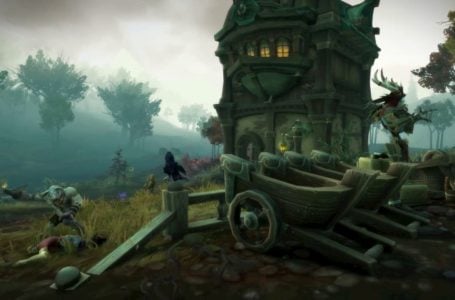 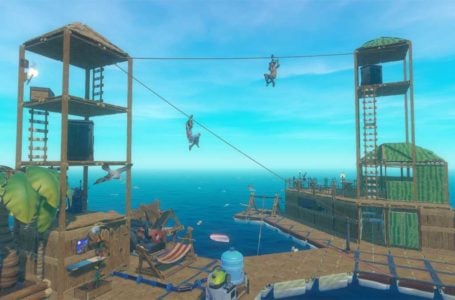 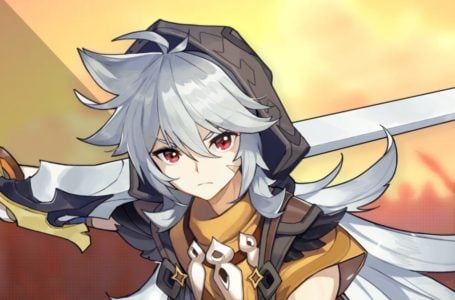