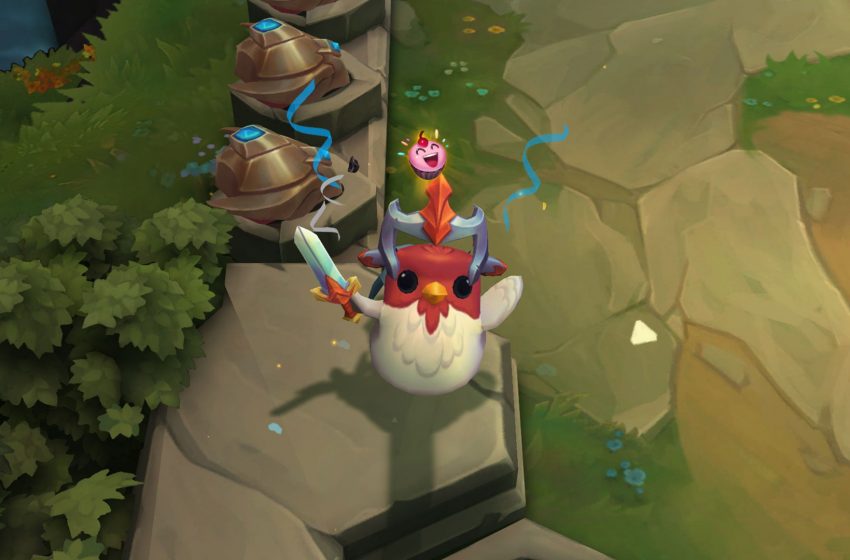 Teamfight Tactics, a strategy game from the developers of League of Legends, is “coming for your phones” in mid-March, according to a developer announcement.

In a video on the League of Legends YouTube channel, the developers of Teamfight Tactics announced upcoming changes to the game. Some of the updates included balance changes, a new set, and, finally, a release window for the mobile launch, which we have known about since late last year.

In the video, the developers state that they are working on moving the game to mobile while making it feel like it was always intended for the platform. Teamfight Tactics will be cross platform, pitting mobile players against PC and Mac players from the start. The exact date is currently unknown.

Teamfight Tactics focuses on creating teams to fight for your side against an opponent. Each team is made up of seven characters. Like similar games, there are counters to different characters to make building a rounded and even team important.

Teamfight Tactics will be available on both the Google Play store and the App Store.