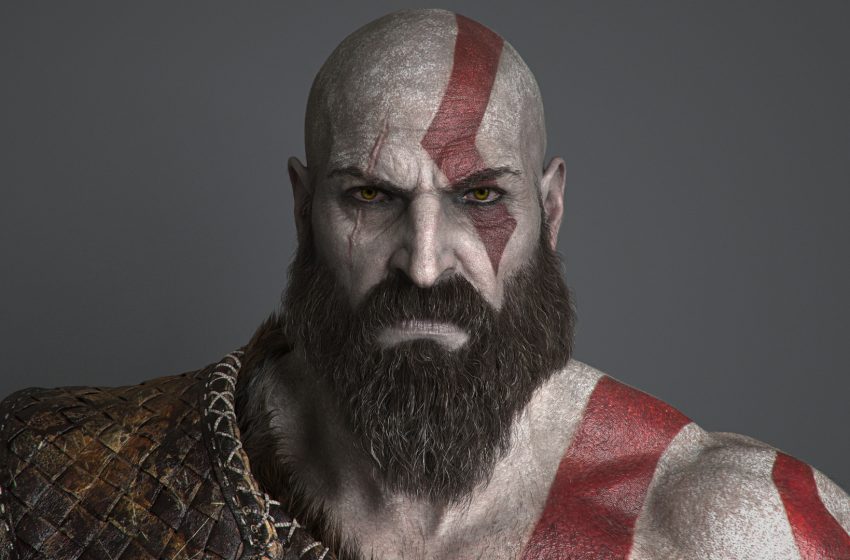 Santa Monica’s God of War (PS4) has won the Game of the Year at The Game Awards 2018. Congrats to the team at Santa Monica and Cory Barlog. God of War (PS4) managed to defeat stiff competition from Monster Hunter World, Celeste, Spider-Man, Assassin’s Creed Odyssey, and Rockstar Games’ Red Dead Redemption 2, which many of us thought is going to make a clean sweep at The Game Awards 2018.

Both God of War and Red Dead Redemption 2 took home three awards each. Best Game Direction, Best Action/Adventure Game, and Game of the Year went to God of War, whereas Red Dead Redemption 2 was awarded Best Narrative, Best Audio Design, and Best Score/Music. You guys can check out the full list of winners at The Game Awards 2018 below.